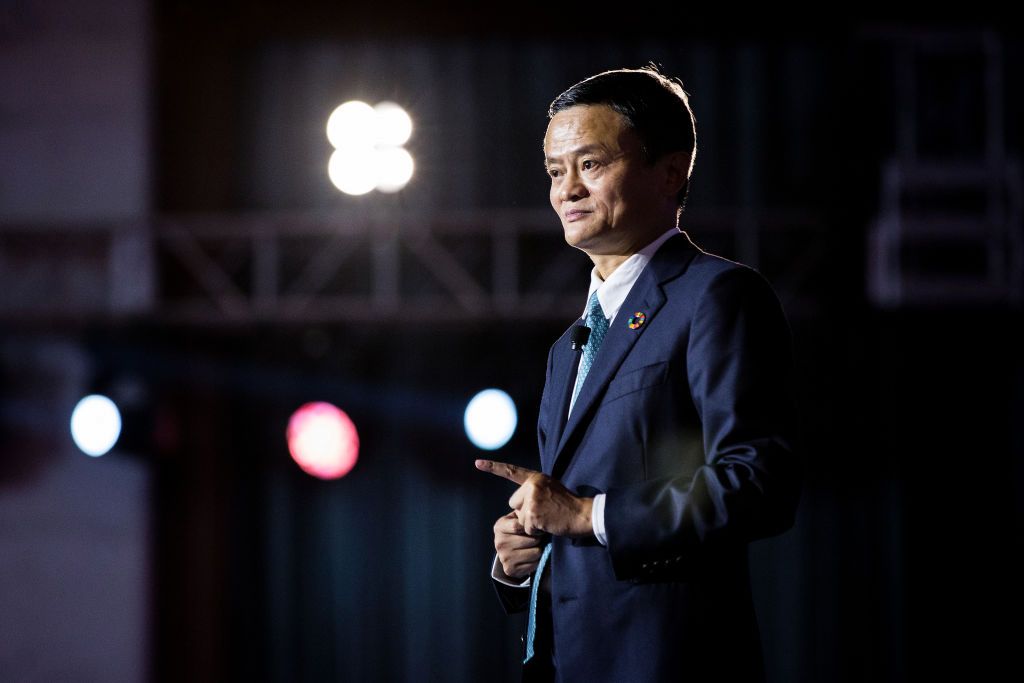 Jack Ma has retired as chair of Alibaba Group, the world‘s biggest e-commerce business.Ma is one of China’s wealthiest and most distinguished business leaders. He stepped down as Alibaba’s chief on his 55th birthday. The movement was part of a process announced a year ago.

The company has downshifted specific focus on assisting China’s expanding consumer market and adequately developed into online banking, entertainment and cloud computing. Domestic businesses accounted for 66% of its $16.7 billion in revenue in the quarter ending in June.

Alibaba’s deputy chairman, Joe Tsai, told reporters in May the company is “on the right side” of issues in U.S.-Chinese trade talks. Tsai said Alibaba stands to benefit from Beijing’s promise to increase imports and a growing consumer market.

Tunisia-Increase in the costs of consumable goods
Tunisia- Euro and U.S dollar to Tunisian Dinar Exchange Rate Today
To Top