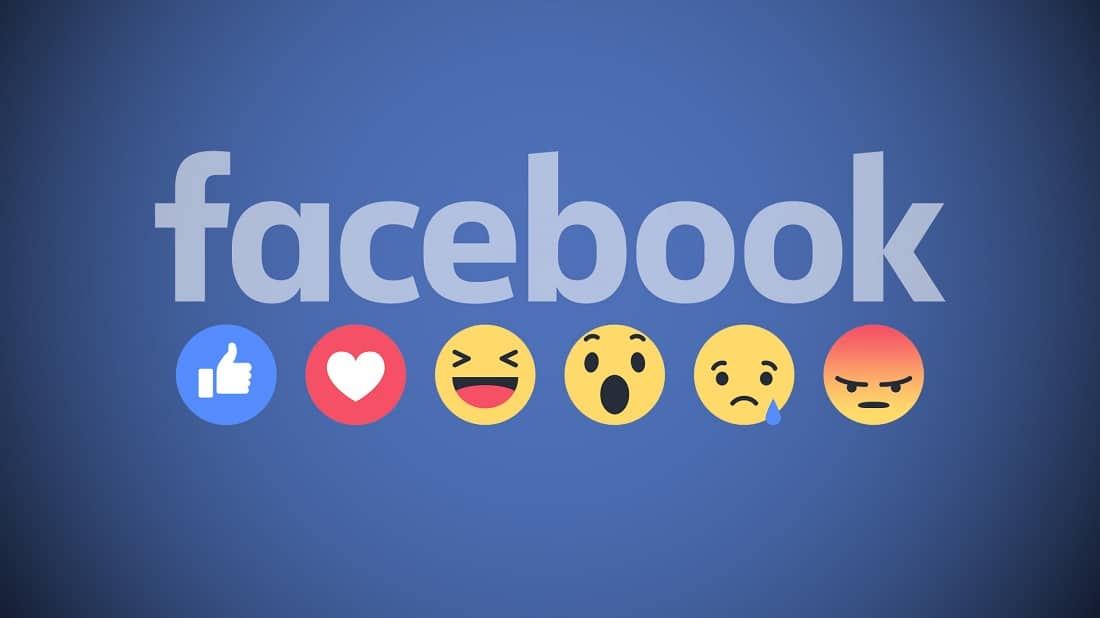 Data of over 553 million Facebook users were made public on Saturday. The data was exposed for free by a hacker in a hacking forum and included details like phone numbers and other personal data. Personal information of millions of users from across 106 countries, including India, were exposed, Business Insider  reported

The exposed data included details like phone numbers, Facebook IDs, full names, locations, birthdates, bios and even email addresses of some users. Over 32 million accounts in the US, 11 million in the UK, and 6 million in India were exposed, as mentioned in a report in Business Insider.

Instagram, WhatsApp and Facebook messenger down for users around the world
Tunisia- Launch of application to find lowest prices during Ramadan
To Top