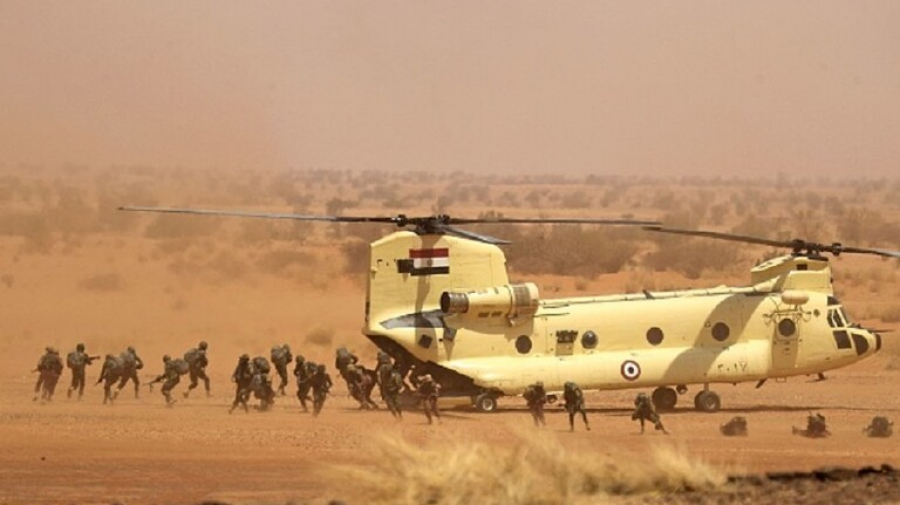 At least 11 troops, including an officer, have been killed in a militant attack in the restive northern part of the Sinai peninsula, Egypt’s military declared on Saturday.

It said in a statement that the militants attacked a water pumping station east of the Suez canal. It did not give additional details on the location.

The statement said security forces clashed with the attacking militants. It said at least five other troops were wounded in the attack. They were pursuing the militants in an isolated area of Sinai, it added.

Peter Thomson:2022: The Year to Stop the Decline of the Ocean’s Health
Saudi Arabia’s King Salman admitted to hospital
To Top