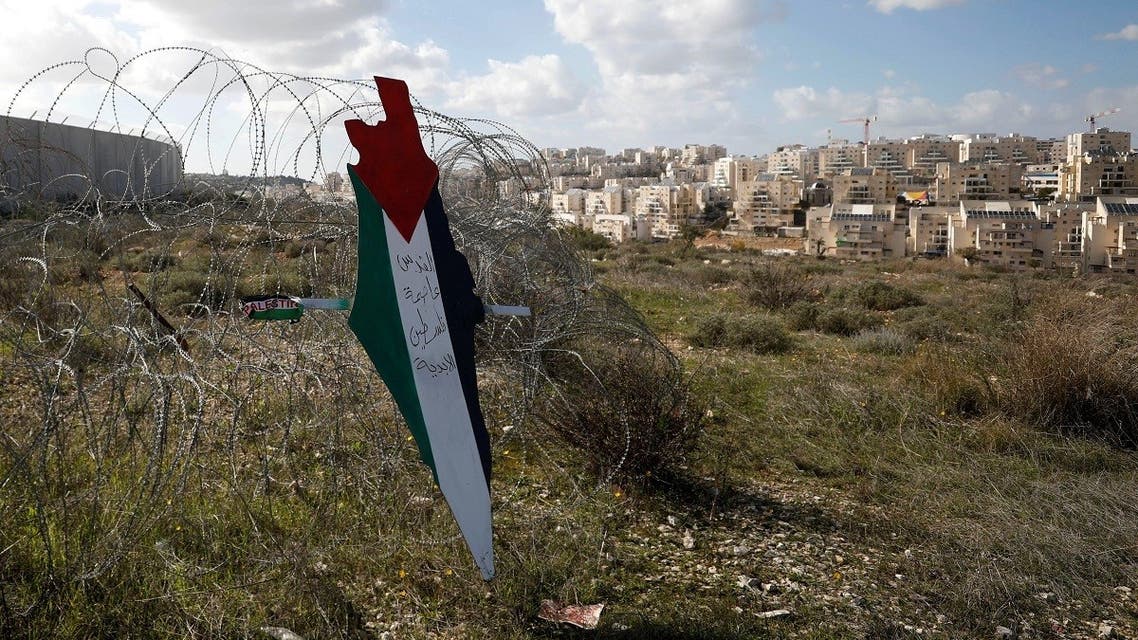 France, Germany, Italy, Spain and Britain urged Israel on Thursday to halt its decision to further building of new settlements in the West Bank,Reuters reported.

“We urge the government of Israel to reverse its decision to advance the construction of 540 settlement units in the Har Homa E area of the occupied West Bank, and to cease its policy of settlement expansion across the Occupied Palestinian Territories,” the European nations said in a joint statement.