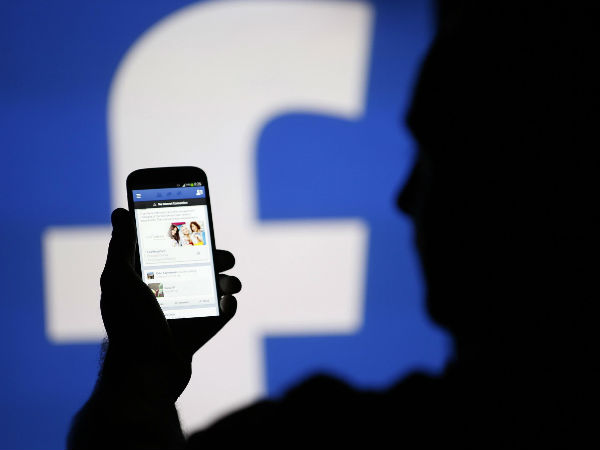 Facebook will be confronted with its largest ever advertiser boycott in July, as a coalition of some of America’s biggest brands, including The North Face, Ben & Jerry’s and Patagonia, commit to pulling advertising from the platform in a row over its policing of hate speech.

The boycott has been coordinated by the campaign group Stop Hate for Profit, set up after the killing of George Floyd in Minneapolis, which put out a call to businesses “to stand in solidarity with our most deeply held American values of freedom, equality and justice and not advertise on Facebook’s services in July”.

Ben & Jerry’s, a Unilever brand known for its social activism, became the latest advertiser to join the campaign on Wednesday, pulling all advertising in the US, as Facebook stared down another wave of criticism for its inaction over hate speech on its site. Three outdoor clothing firms – The North Face, Patagonia and Rei – announced this week that they were removing their adverts from Facebook and Instagram

In a repeat of the crisis that began the boycott, a tweet posted by Donald Trump has again been declared “abusive” by Twitter, yet left up on Facebook.

“There will never be an ‘Autonomous Zone’ in Washington, D.C., as long as I’m your President,” Trump tweeted on Tuesday morning. “If they try they will be met with serious force!”. Later that day, the post was blocked on Twitter, with a warning that “This tweet violated the Twitter Rules about abusive behavior”. On Facebook, however, the same post remained visible with no warning, and has gained more that 200,000 interactions from users.

Facebook’s perceived refusal to apply its moderation policies against Trump has been widely criticised. In early June, when it preserved a post from the president declaring “when the looting starts, the shooting starts”, civil rights leaders condemned its CEO Mark Zuckerberg for his refusal to acknowledge the context of the message.

The three activist leaders – the heads of the Leadership Conference on Civil and Human Rights, the NAACP Legal Defense and Educational Fund, and Color of Change – met Zuckerberg, the chief executive of Facebook, and Sheryl Sandberg, its chief operating officer.

Vanita Gupta, Sherrilyn Ifill and Rashad Robison said in a statement: “He did not demonstrate understanding of historic or modern-day voter suppression and he refuses to acknowledge how Facebook is facilitating Trump’s call for violence against protesters. Mark is setting a very dangerous precedent for other voices who would say similar harmful things on Facebook.”

Facebook’s failure to act prompted the call from Stop Hate for Profit, a coalition of groups including the NAACP, Color of Change, and Sleeping Giants, a non-profit organisation that campaigns against advertisers spending on hate sites.

The group has a series of demands for Facebook that go beyond taking down Trump’s posts and include removing “all ads from content labeled as misinformation or hate”.

As well as receiving support from large advertisers, the group has been backed by a number of ad agencies, and many smaller advertisers. 360i, a digital advertising subsidiary of the Japanese group Dentsu, last week advised all clients to support the boycott, while the boutique New York agency Pearmill made the same call earlier in the month. Facebook generates nearly $70bn (£56bn) a year in advertising revenue.

Joy Howard, chief marketing officer of the password manager Dashlane, one of the participants in the boycott, said: “Facebook is not committed to change. They will only say what money makes them say. It’s time for us to put our money where their mouth is.”

Facebook said it respected the brands’ decisions and remained focused on removing hate speech. “We respect any brand’s decision, and remain focused on the important work of removing hate speech and providing critical voting information. Our conversations with marketers and civil rights organisations are about how, together, we can be a force for good,” said Carolyn Everson, vice-president of Facebook’s global business group.