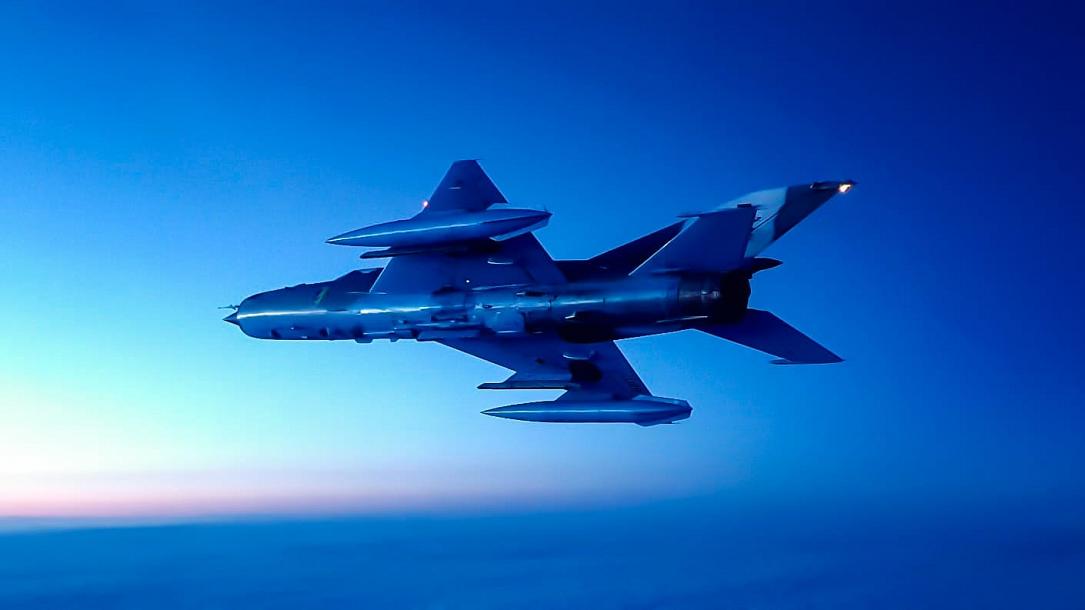 A Romanian helicopter sent on a search-and-rescue mission late on Wednesday after a Romanian military Mig 21 LanceR dropped off the radar has crashed, killing all five soldiers on board, Defence Ministry spokesman Constantin Spinu said.

The pilot of the IAR 330-Puma helicopter had reported unfavourable weather conditions and had been called back to base prior to the crash, the ministry said. The fate and location of the MIG plane was still unknown.