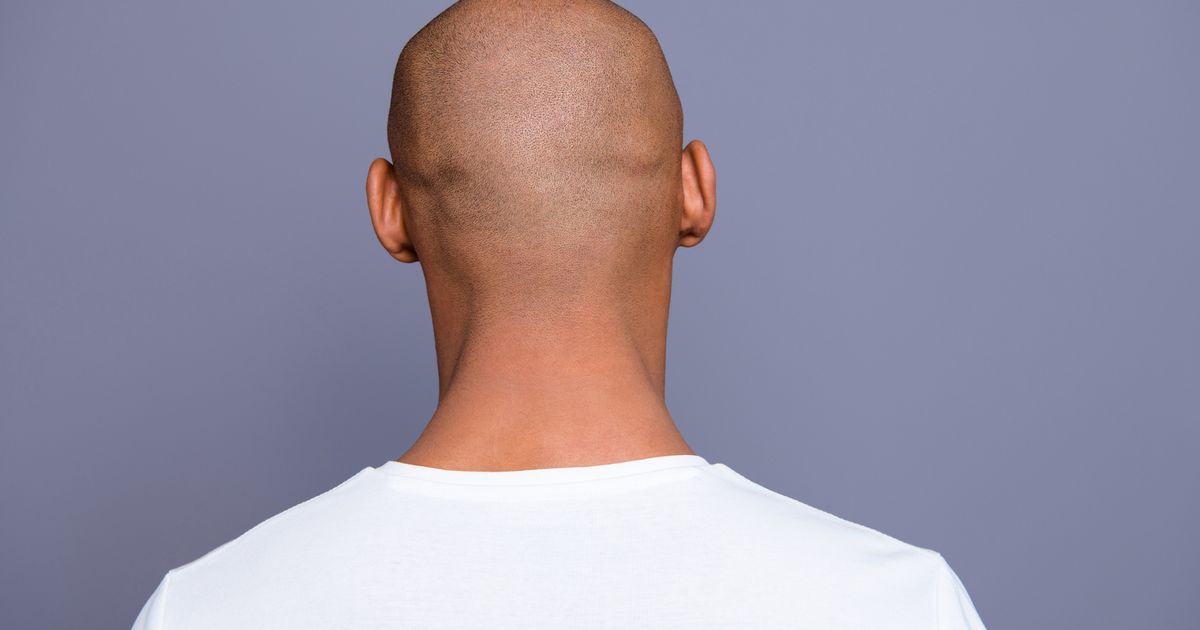 Bald men might have a bigger risk of contracting severe Covid-19 symptoms, new research has claimed, the Telegraph reported.

Carlos Warmbier, a researcher at Brown University, told the Daily Telegraph he believes “baldness is a perfect predictor of severity” of coronavirus.

Nevertheless, other medical experts have prompted discretion and much more proof to support his claim.

According to the Telegraph, Prof Wambier carried two studies in Spain, from which he concluded that an excessive number of bald men were taken to hospital with the virus.

Of the 41 patients, he observed in his first study, 71 per cent of them had male pattern baldness, a higher percentage than the background rate for baldness in men of a similar age.

In additional research, which was issued in the Journal of the American Academy of Dermatology, Professor Wambier found approximately 80 per cent of 122 male Covid-19 patients in Madrid were bald.
“We think androgens or male hormones are definitely the gateways for the virus to penetrate our cells,” he stated.
This investigation comes after data implies that men are more likely to die from Covid-19 than women. Scientists think that androgens, male sex hormones that can cause hair loss, could also increase the ability of the virus to attack cells.