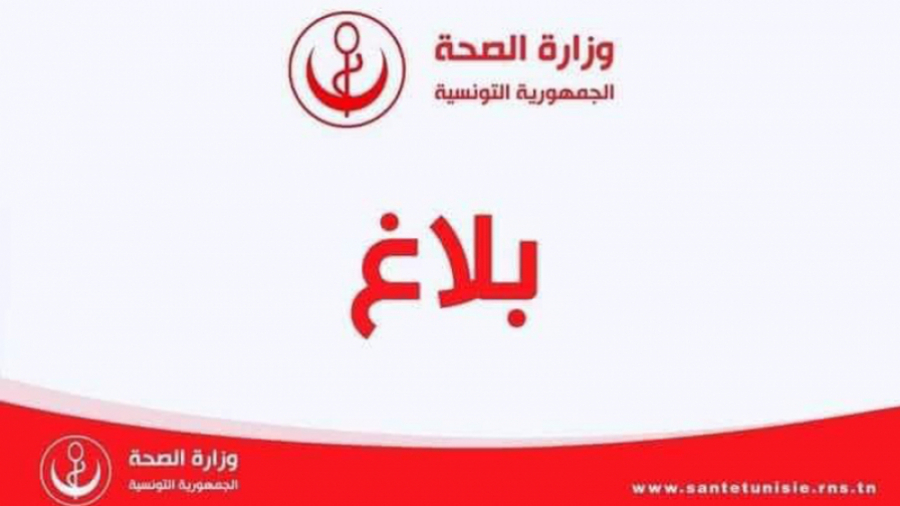 The scientific committee for the fight against COVID-19 convened on Saturday, April 3, 2021, to answer inquiries from the Minister of Health regarding the latest developments in the epidemic situation and their repercussions on the health of citizens, the health system and the course of action of the social and economic sectors.

The meeting began with a presentation by the Director of the National Observatory for New and Emerging Diseases, Nissaf Ben Alaya. It remarked a significant degeneration in the different indicators at the national level during the 13th week of 2021, including especially:

The reviews of the scientific committee, consequently, carried into consideration the data resulting from the analysis of the situation and the treatments applied during the first two waves as well as the potential factors of the worsening of the situation.

Among these factors, it was remarked:

As a result, the scientific committee considers the epidemic situation to be dangerous and presented the Minister of Health with recommendations in line with the current situation.