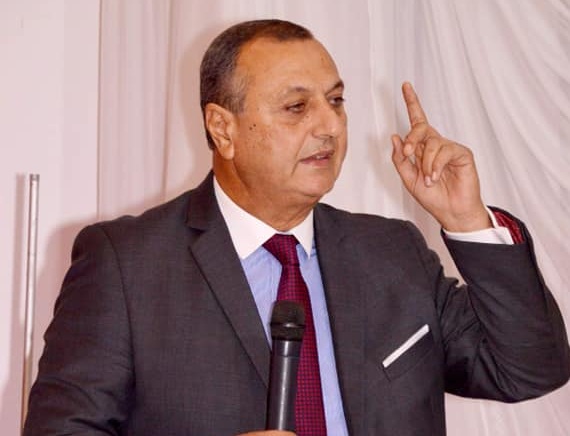 Speaking to Tunisie Numérique, the secretary-general of the Republican party Issam Chebbi remarked on the new health measures disclosed by the presidency of the government, including the establishment of a curfew and the prohibition on events and demonstrations. Chebbi said these measures are purely political revealing that the decisions have been taken to prevent opponents of President of the Republic Kais Saied from taking to the streets to commemorate Revolution Day, condemn the autocratic regime and demand a return to democracy.

Revealing that Tunisia is encountering a new dictatorship, Chebbi said decisions were made 48 hours before the protests on the pretext of health reasons. The politician recollected that several countries are facing a new wave of Covid-19, including France, which has not forbidden demonstrations despite the hundreds of thousands of infections recorded every day. He added that the authorities could have tightened preventive measures without resorting to the ban on all events.
“We are determined to our rights and that will not stop us from taking to the streets on January 14 to confirm to the whole world that Tunisia is facing an autocratic regime,” he said.
Partagez1
Tweetez
Partagez
+1
1 Partages

Tunisia-Hatem El Euchi: Kais Saied is unable to dissolve the Superior Council of the Magistracy
Tunisia-Ennahdha : Noureddine Bhiri is dying
To Top