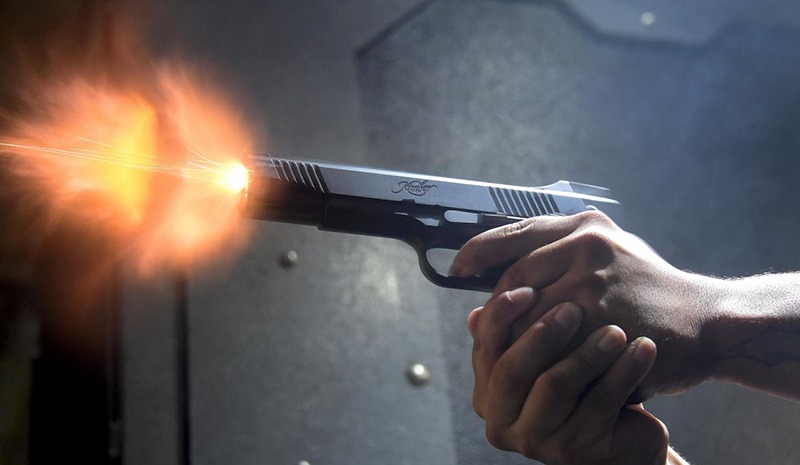 The Monastir prosecutor’s office has authorized the opening of an investigation for premeditated murder against a man who killed a woman born in 1963 with a hunting rifle during an engagement party in the town of Moknine, according to the spokesperson official of the courts of Monastir and Mahdia, Farid Ben Jha.

Ben Jha claimed the deceased was invited to an engagement party in the town of Moknine and was shot in the abdomen from a shotgun upon arriving at the ceremony, saying that she had been treated at the Fattouma Bourguiba University Hospital in Monastir where she was transferred, but she succumbed to her injuries.

Ben Jha added that the Monastir prosecutor’s office has authorized an investigation into premeditated murder.

Tunisia-Doctors call for a general lockdown
Tunisia-Ben Arous hospital: An employee dies from COVID-19
To Top