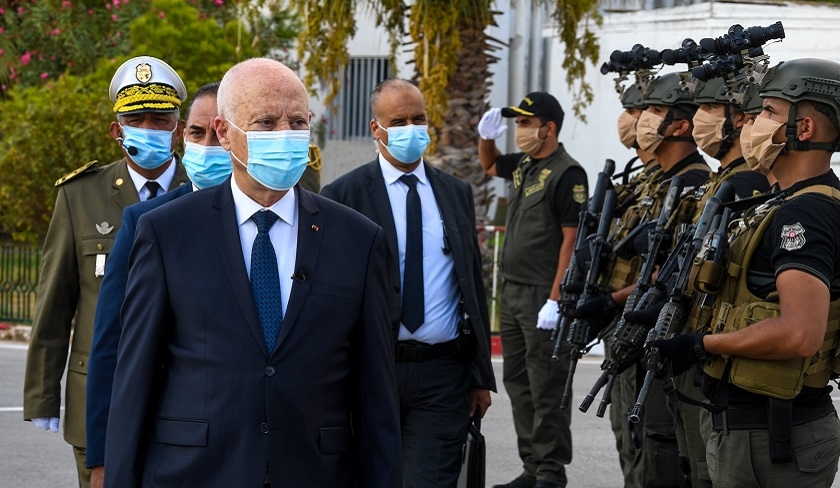 On the sidelines of this ceremony, the head of the state indicated that some parties are attempting to infiltrate the security institution in order to be able to position themselves, confirming that “these parties” will not achieve their goal. “Let them know now that all their efforts will be doomed. They will be revealed by name since security is a public service that does not support infiltration. The security body is a public service where everyone is treated equitably. Additionally, states only fail when danger arises from within. “

Mr Saïed additionally took the occasion of this ceremony to recall the reply uttered by one of the soldiers who on July 25 banned Rached Ghannouchi from entering Parliament . The head of state estimated that this answer will remain engraved forever and mark the history of Tunisia.