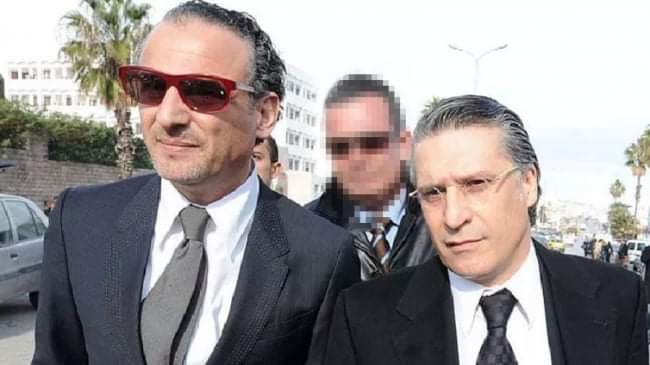 The Karoui family said in a press release released today, Sunday, September 12, 2021, that the brothers Nabil and Ghazi Karoui appeared in court after their illegal entry into Algeria and that their case is being reviewed by the court.

In the same statement, the family expressed their complete confidence in Algerian justice, emphasising that Nabil and Ghazi Karoui are the subjects of criminal proceedings only for crossing the border and illegal entry on Algerian soil and that they have only appointed attorneys who are members of the Defense Committee to represent them. Adding that the two brothers have so far not been subjected to any pressure and their human rights are protected and that they are subjected to normal treatment.

The family rejected what had been circulated about the sentence equivalent to life imprisonment. They stressed that no lawyer has been allowed to make a statement on behalf of the Karoui brothers and that they reserve the right to prosecute anyone who does so, pointing out that they are is in constant contact with members of the defence.

According to the press release, the members of this committee have prior knowledge and that they have dealt with their companies in the two brother countries of Tunisia and Algeria, namely: