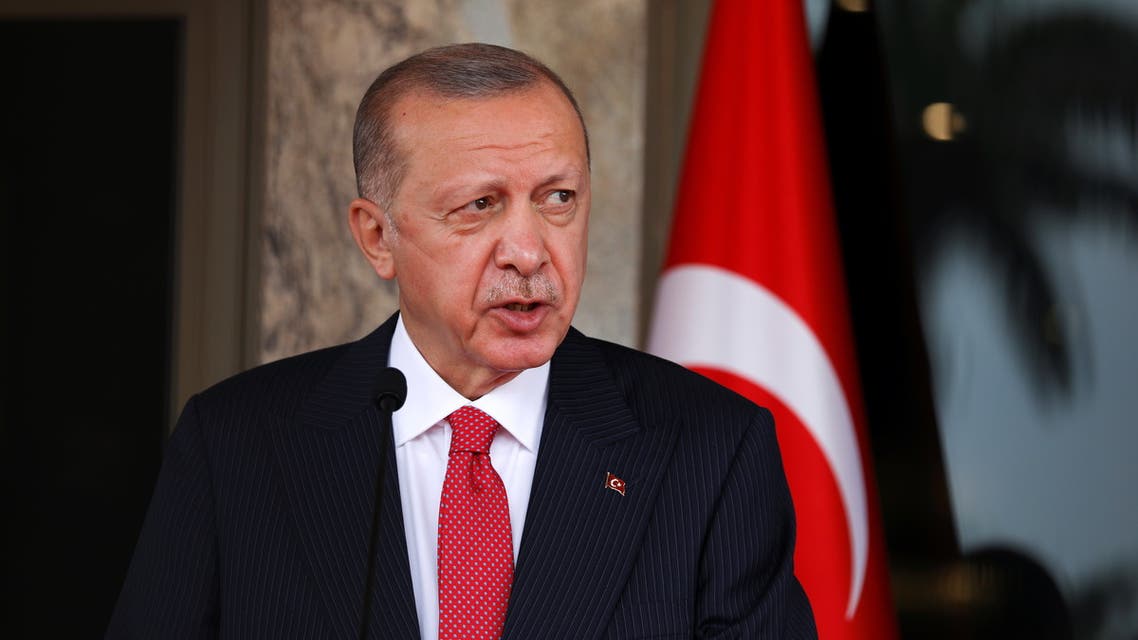 Turkish President Recep Tayyip Erdogan on Saturday told his foreign minister to expel the ambassadors of 10 countries including Germany and the United States who appealed for the release of a jailed civil society leader.

“I have ordered our foreign minister to declare these 10 ambassadors as persona non grata as soon as possible,” he said, referring to a term used in diplomacy which signifies the first step before expulsion.

He did not set a firm date.

“They must know and understand Turkey,” he added, accusing the envoys of “indecency.”

“They must leave here the day they no longer know Turkey,” he said of the ambassadors.

The envoys issued a highly unusual joint statement on Monday saying the continued detention of Parisian-born philanthropist and activist Osman Kavala “cast a shadow” over Turkey.

The US, Germany, Canada, Denmark, Finland, France, the Netherlands, New Zealand, Norway, and Sweden called for a “just and speedy resolution to (Kavala’s) case.”

Kavala has been in jail without a conviction since 2017, and faces a string of alternating charges linked to 2013 anti-government protests and a failed military coup in 2016.

He has become a symbol of the sweeping crackdown Erdogan unleashed after surviving the coup attempt.

Speaking to AFP from his jail cell last week, Kavala said he felt like a tool in Erdogan’s attempts to blame a foreign plot for domestic opposition to his nearly two-decade rule.

The Council of Europe, the continent’s top human rights watchdog, has issued a final warning to Turkey to comply with a 2019 European Court of Human Rights order to release Kavala pending trial.

If Turkey fails to do so by its next meeting on November 30-December 2, the Strasbourg-based council could vote to launch its first disciplinary proceedings against Ankara.