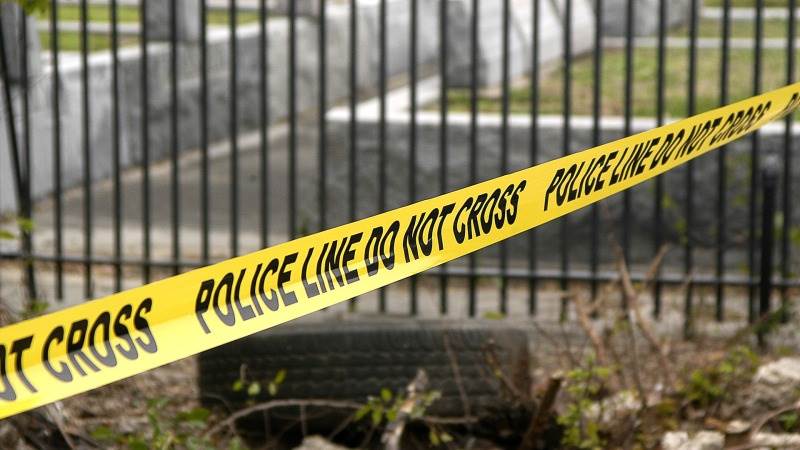 Two young adults were killed and 14 people wounded early Saturday in the largest Rochester shooting in memory, an act of violence that occurred at a backyard house party with more than 100 people present.

The violence occurred on Pennsylvania Avenue, at a residence located not far from the Rochester Public Market.

The identities of the two victims, one man and one woman, have not been made public pending notification of next of kin. Acting Police Chief Mark Simmons said both victims were in their late teens or early 20s.

“This is truly a tragedy of epic proportions,,” Simmons said at a news briefing at the scene. “Sixteen victims are unheard of, and for our community, who’s right now going through so much, to have to be dealt with this tragedy, needlessly, for people who decide to act in a violent manner is unfortunate and shameful, and we’re going to do everything that we can as a department to bring those people involved to justice.”

Ivory Coast-The French Ambassador summoned to Paris for “sexist remarks”
UK coronavirus cases surge by 4,422 in highest daily rise since May
To Top