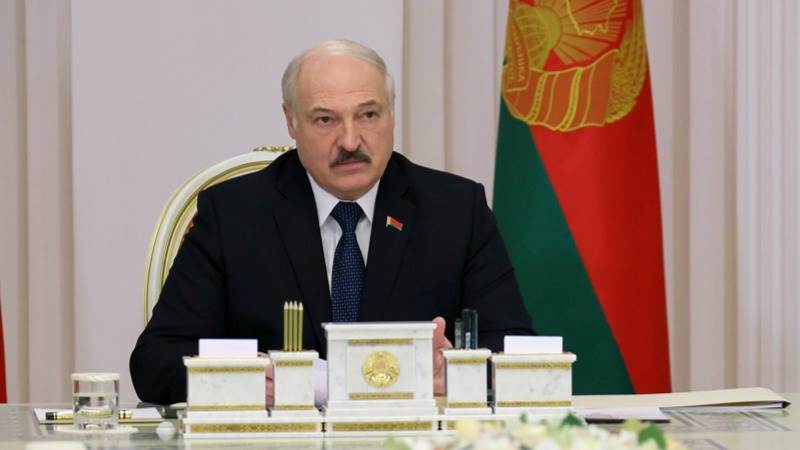 Belarus is waiting for the European Union’s decision on accepting the nearly 2,000 migrants currently waiting to be granted entry into the EU at the Belarus-Poland border, Belarusian President Alexander Lukashenko said on Monday.

As per the Belta news agency, Lukashenko noted that German Chancellor Angela Merkel had told him the issue would be “considered at EU level.” Lukashenko’s first announcement of a German humanitarian corridor for refugees was promptly refuted by the German Interior Minister, who said Germany had no capacity to take in refugees.

“In this regard, there is no time to wait. … Refugees have nothing to do here and nowhere to go. We don’t have the capacity to take them in and must demand from Germany to do so,” Lukashenko emphasized.

WHO: Vaccine mandates should be a last resort
Libya: First woman candidate for the presidential elections
To Top