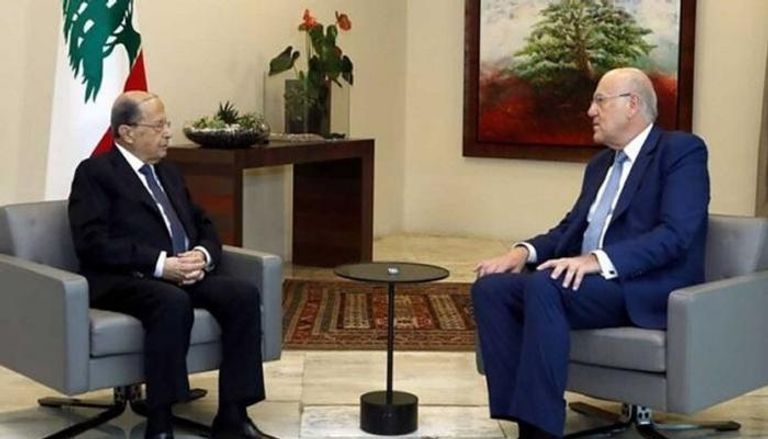 Lebanese factions established a new government on Friday, breaking a 13-month deadlock that saw the country slide deeper into financial chaos and poverty.

Prime Minister Najib Mikati and President Michel Aoun signed a decree forming a new government in the presence of parliament speaker Nabih Berri, the Lebanese presidency said in a statement.

Lebanon has been without a fully approved government since the catastrophic Aug. 4, 2020 explosion at Beirut port, which forced the resignation of then Prime Minister Hassan Diab’s government.

“The situation is very difficult. But it’s not impossible if we united as Lebanese. We have to put our hands together,” Mikati told the press on Friday. “We are all going to work together, united with hope and determination.”

Algeria allows access to its territory without requiring vaccination
Facebook, Ray-Ban’s smart glasses can take calls and photos, but lack AR
To Top