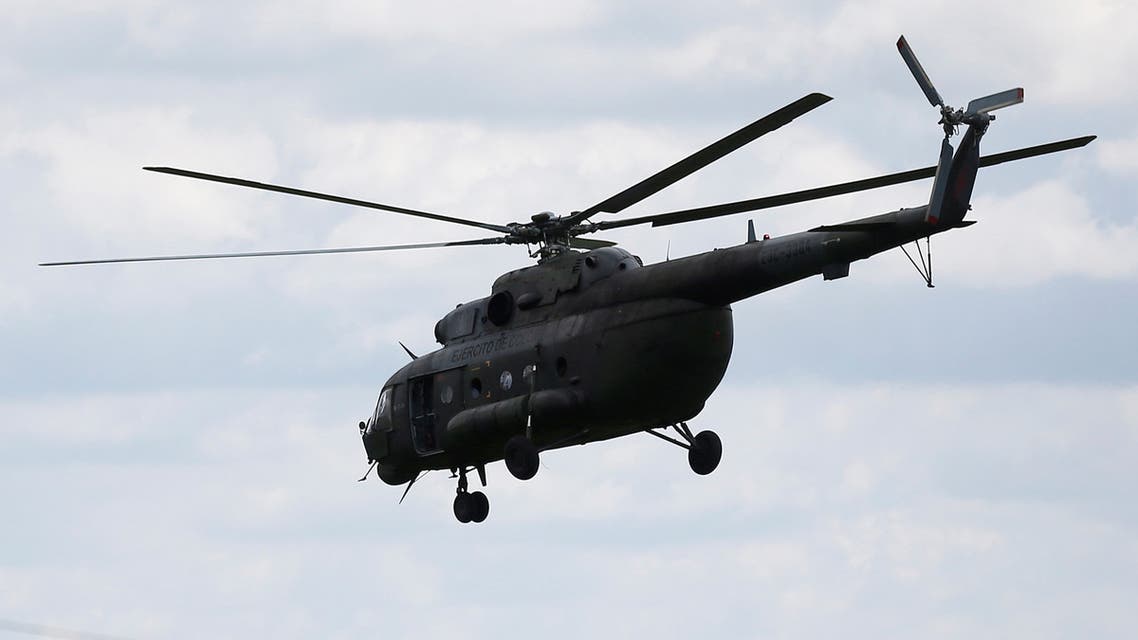 Chief of Defence Staff Bipin Rawat died today after an Air Force helicopter carrying him and 13 others crashed shortly after take-off in Tamil Nadu.

The crash took place shortly after the Russian-made Mi-17 V5 chopper took off from the Air Force base in Sulur, Coimbatore, for Wellington in the Nilgiri Hills.

The helicopter was already making its descent and would have landed in 10 more minutes. It came down around 10 km from the nearest road, forcing emergency workers to trek to the accident site, said news agency AFP.

Reports of the crash emerged around 12.20 pm.