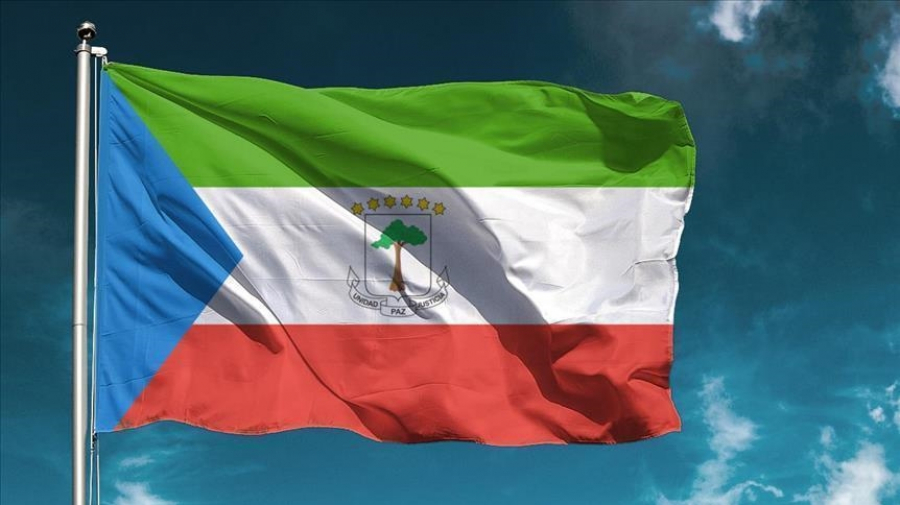 The last official execution in the small country was carried out in 2014, according to Amnesty International, but international NGOs and the United Nations regularly accuse the regime of forced disappearances, arbitrary detention and torture.

The measure will come into force in the 90 days following its publication in the official state journal and was approved by parliament in advance.

Tunisia-Imed Khemiri: Ghannouchi and Larayedh arrest will be a crime
Mexico hit by 7.6 magnitude earthquake
To Top