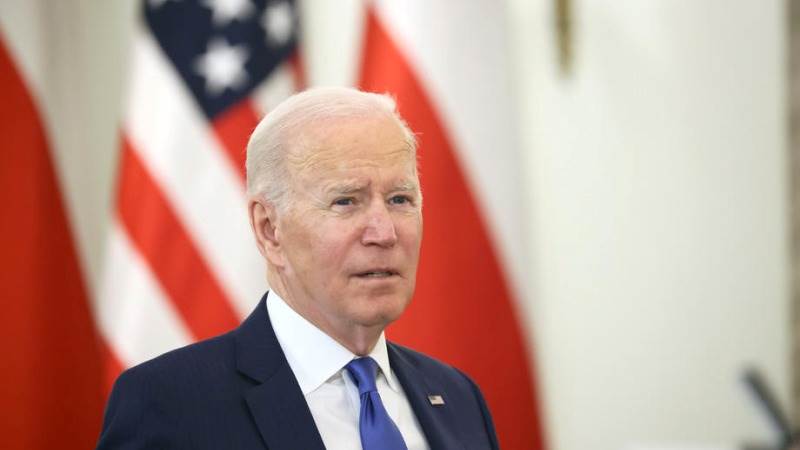 US President Joe Biden expressed that Russian president Vladimir Putin “cannot remain in power” and called the conflict in Ukraine a “strategic failure” for Moscow in a major speech in Warsaw.

Biden compared Ukraine’s resistance against a Russian invasion to the anti-Soviet “battle for freedom” and said the world must prepare for a “long fight ahead”.

“We stand with you,” he told Ukrainians.

Addressing ordinary Russians, he said that they were “not our enemy” and urged them to blame Putin for the heavy economic sanctions imposed by the West.

He also warned Russia not to move on an “inch” of NATO territory, reiterating the “sacred obligation” of collective defence for alliance members.

Riyadh: Houthis to be held responsible for oil shortages
Kiev doesn’t expect major developments in talks with Russia
To Top