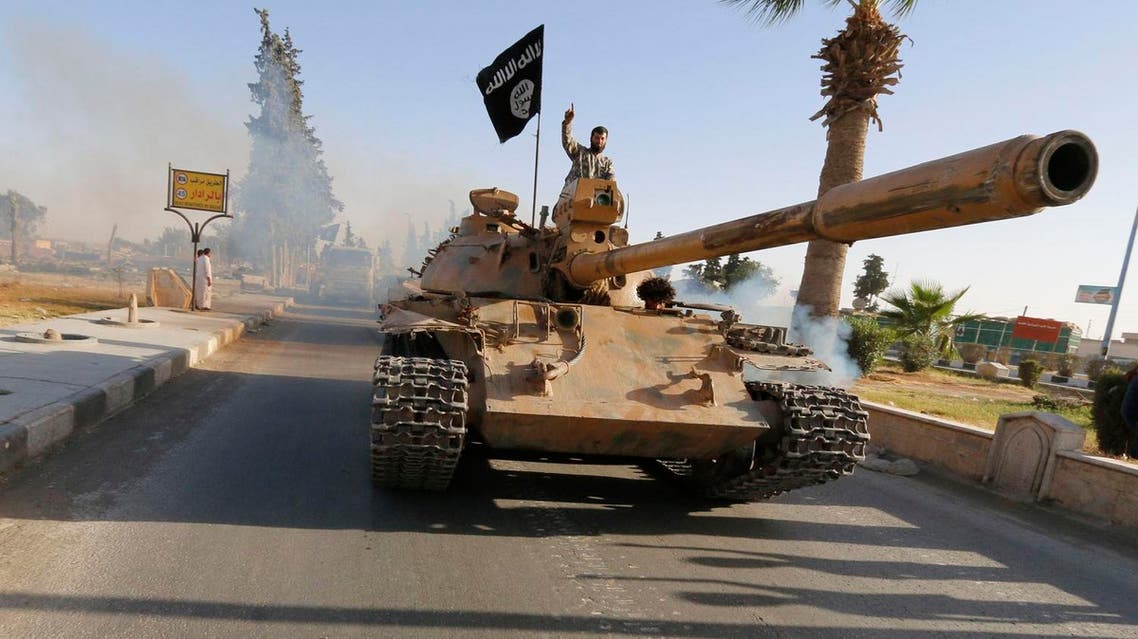 An Iraqi preacher said to be ISIS’ de facto leader in Germany was sentenced to 10 years and six months in prison by a German court on Wednesday.

Ahmad Abdulaziz Abdullah Abdullah, better known as Abu Walaa, was accused of directing an extremist network which radicalized young people in Europe and helped them travel to Iraq and Syria.

The 37-year-old was found guilty of membership of a foreign terrorist organization, aiding the preparation of subversive violent acts and financing terrorism.