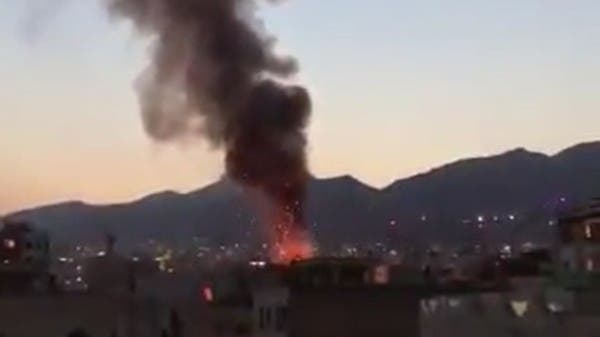 Thirteen people were killed and many were wounded in an blast at a medical clinic in the north of the Iranian capital Tehran, the Khabar Online news site related on Tuesday.

Earlier, Iran’s ISNA news agency reported that an explosion had taken place in north Tehran, without citing the reason for the blast or any additional information.