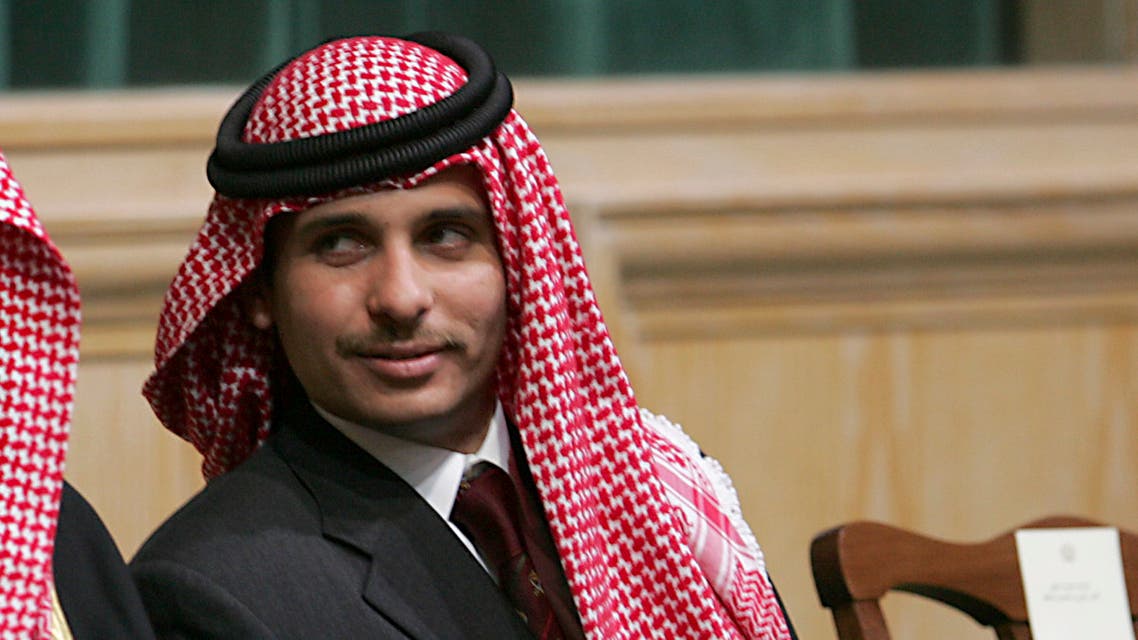 A Royal Decree was issued, approving the recommendation of the council formed in accordance with the Royal Family Law, to restrict the communications, place of residence, and movement of Prince Hamzah, state news agency Petra reported on Thursday.

The king issued the royal decree after approving a recommendation submitted to him on December 23 by a council formed under the Royal Family Law.