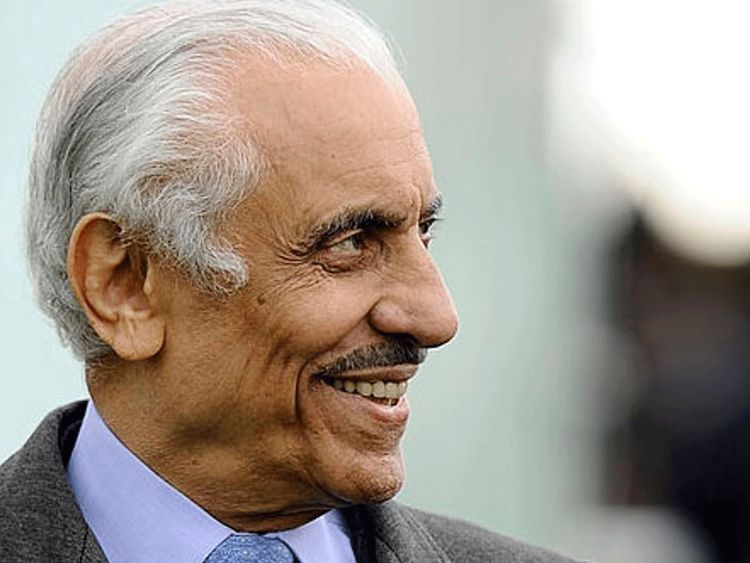 Khalid bin Abdullah, the Saudi prince who owned the Juddmonte Farms horse-racing empire that created superstar thoroughbreds such as Frankel and Dancing Brave, has passed away aged 83.

The prince’s death was declared Tuesday by the Juddmonte group. The organization did not give a cause, stating only that he died peacefully.