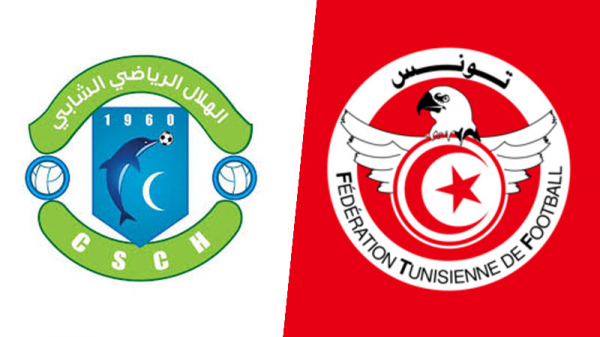 It’s the winter soap opera of the 2022 season that starts and likely will not have an end!! And a second press release from the CS Chebba steering committee, this time firmly warning the backstage surrounding the Disciplinary and Fair Play Committee, regarding the evocation made against the president of the African Club, Youssef Elmi. According to what was written in this press release, the Tunisian body which was readying to take procedures favouring the position of Club Africain in this case, is totally warned that any initiative or decision sought at harming it will be opposed before the various local and international bodies while adding that correspondence will be mailed to this effect to the Ministry of Youth and Sports, to the Presidency of the Government and even to the Presidency of the Republic.

Ligue 1 Pro – Gr A: CSS is the 6th qualified for the play-offs
FIFA schedules Ukraine’s WC qualifying matches
To Top