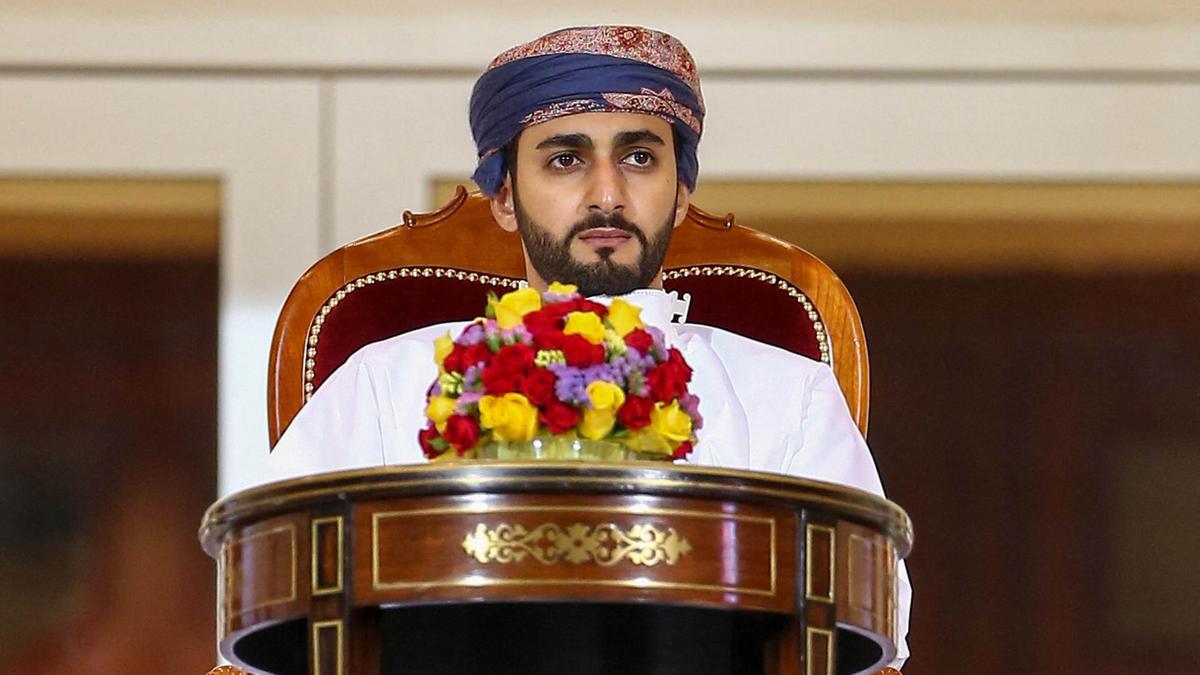 Oman’s Sultan Haitham will be succeeded by his eldest son Dhi Yazan, according to a new basic law published on Tuesday that creates a new position of crown prince and establishes succession from ruler to the eldest son. Sultan Haitham bin Tariq al-Said had announced plans for the constitutional change on Monday, a year after the death of his predecessor, Sultan Qaboos. The new basic law was published on Tuesday in the official gazette.

Sultan Qaboos fathered no children and designated no successor publicly during his 49-year reign.

Haitham’s move to designate a crown prince could strengthen the predictability of Omani politics, following the final years of Sultan Qaboos’ rule when secrecy about the succession raised concerns for stability.

Qaboos, who took power by overthrowing his father, named his cousin Haitham as his preferred successor in a sealed envelope to be opened after his death should the royal family disagree on the succession line. The family went with his choice.

Dhi Yazan bin Haitham, 30, was named minister of culture, sport and youth in August in the shake-up to become Oman’s youngest minister. He previously worked at the foreign ministry, according to Omani media.

The new basic law published in the Gazette stipulates maintaining a foreign policy based on friendly relations with all states. It also retains an elected advisory Shura Council, the lower house of parliament.

A separate decree on Monday had created a new law for the parliament – the bicameral Council of Oman. The published text says changes to conditions of membership and the council’s terms of reference have been made, but the full decree has not yet been published.

Oman has traditionally charted an independent foreign policy, not taking sides in a power struggle between Saudi Arabia and Iran, or in a Gulf dispute with Qatar.