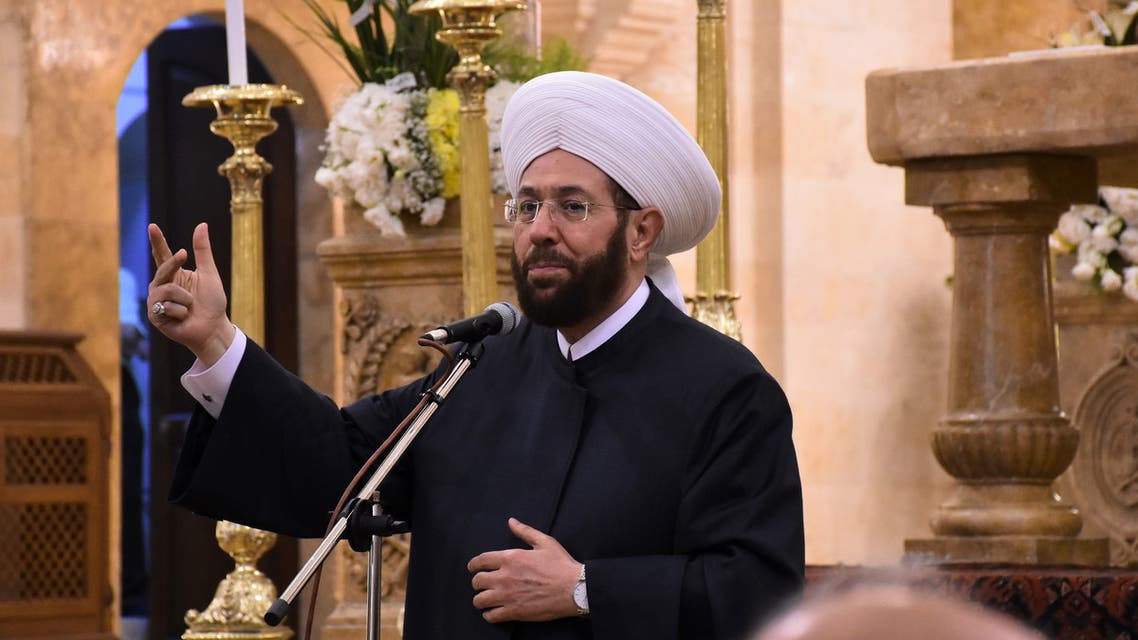 Syrian President Bashar al-Assad has issued a decree eliminating the post of top Muslim cleric for the country and expanding the powers of a government ministry overseeing religious affairs.

The new decree, which state media said came into effect on Monday, effectively forces Ahmed Badreddin Hassoun, appointed as grand mufti by Assad in 2004, into retirement.

His prerogatives will be folded into a council that falls under the ministry of religious endowments, or waqf, which already oversees Islamic affairs in Syria, the official SANA news agency said.

The Council on Islamic Jurisprudence will from now on determine the lunar calendar and make rulings on matters relating to religious rituals and rites, SANA said.

The news agency did not elaborate on the reasons behind the move but it comes after years of government efforts to expand state oversight of religious affairs.

In 2018, Assad issued a decree limiting the mufti’s term, previously unlimited, to a renewable period of three years.

It also expanded the power of the waqf minister, allowing him to name the mufti, who had previously been appointed by the president.

The legislation sparked controversy, with many on social media saying it was state interference in religious affairs.

Others said it was a way to regulate religious discourse in order to “fight extremism”.

Biden and Xi meet virtually as US-China chasm widens
US, China agree to ease restrictions on each other’s media workers
To Top