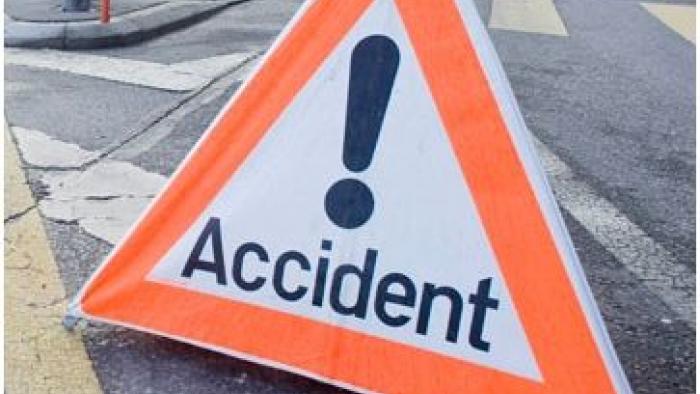 6 people were wounded after the collision of 3 light cars in the Ain Dabba sector at the Ain Draham delegation from the governorate of Jendouba.

According to a private radio, one car reversed, while the second hit the side barrier of the road and the third sustained minor damage.

According to the same source, the Civil Protection units intervened to move the wounded to Jendouba Regional Hospital.

The security units opened an inquiry on the subject matter.