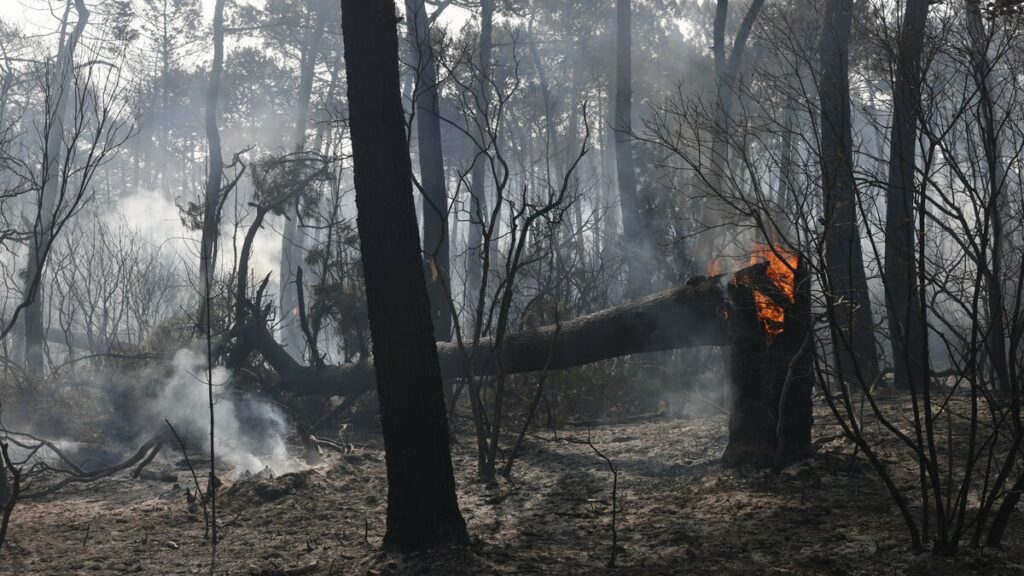 Civil protection spokesperson Moez Triaâ confirmed during a press briefing this Thursday that no less than 219 forest fires were registered between early June and September 2022.

He added that these fires generated large losses in the country’s forest cover, with the destruction of nearly 6000 hectares.

Triaâ said that solely 4% of these fires were of natural origin, while the vast majority were human.

He assured that he could not decide whether they were criminal acts or not, despite the presence of several indications going in this direction, and that only judicial investigations could give such conclusions.