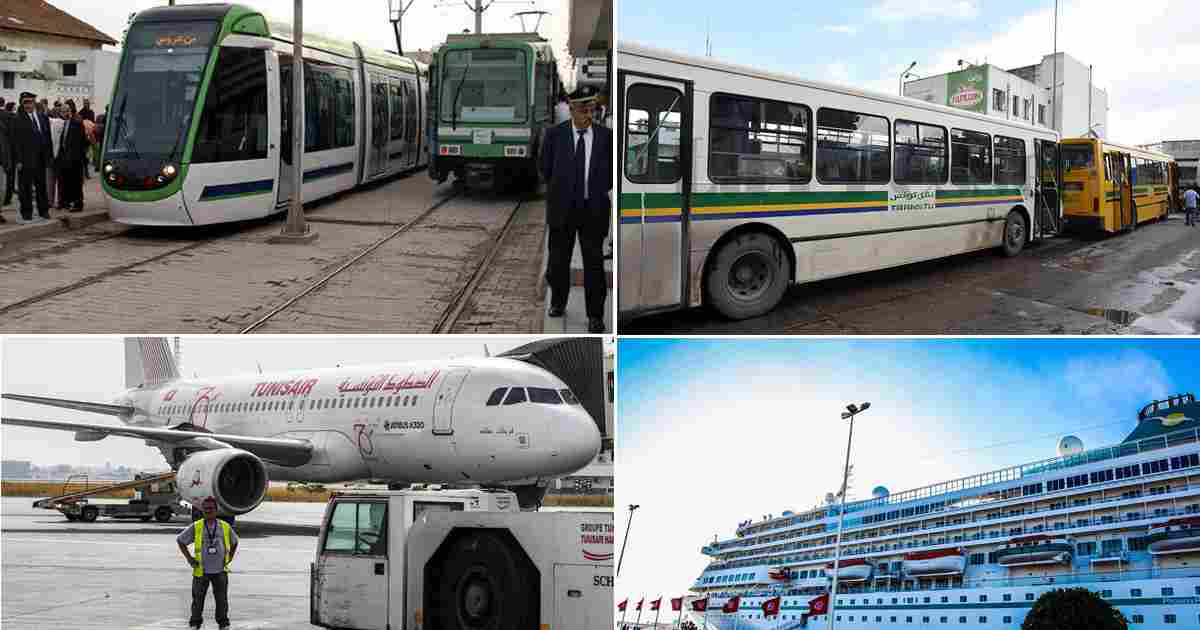 The General Federation of Transports under the UGTT, after confirmation of the general strike throughout the sector, issued a press release to clarify the details and the methods of the strike.

In this press release, the federation designates the companies involved in the strike and which are:

Trantsu, SNTRI and regional transport companies: strike from January 24 at 12:00 a.m. until January 26.