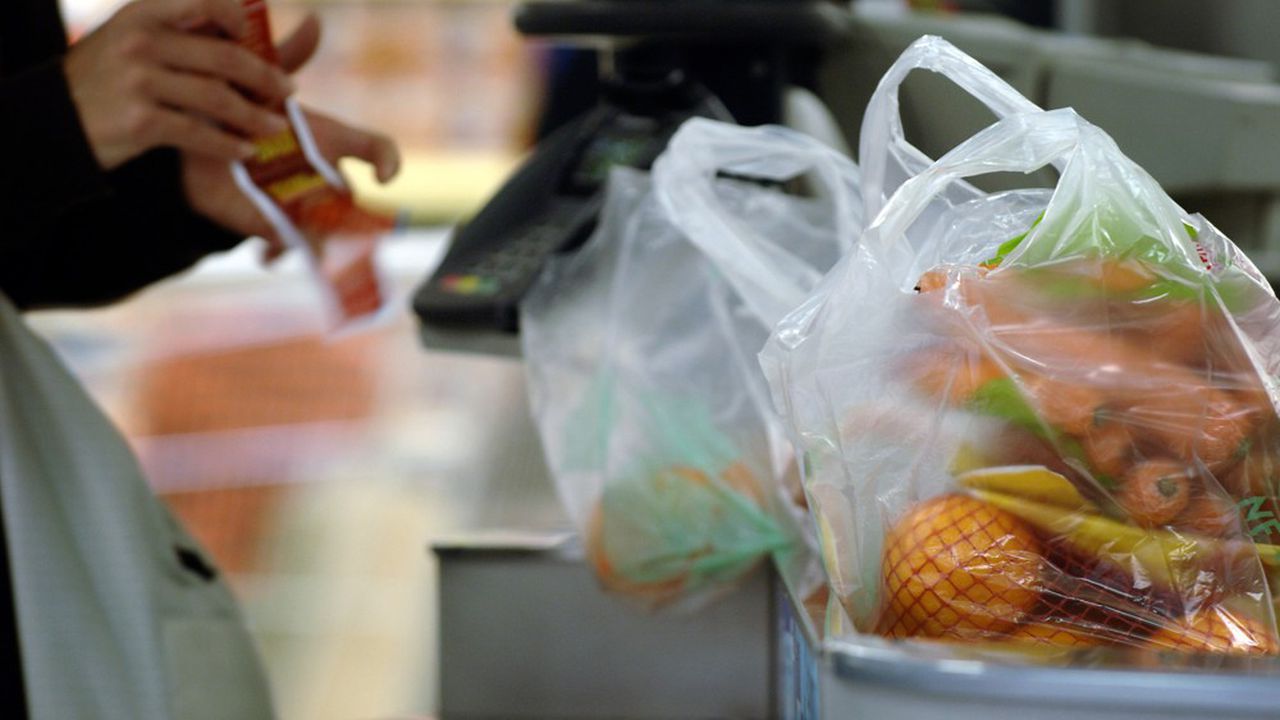 Partagez25
Tweetez
Partagez
+1
25 Partages
According to the representative of the municipality of Houmet Essouk and member of the “Djerba without plastic” coordination, the government decision to ban single-use plastic in Djerba, will come into effect from Monday, August 1, 2022, after the promulgation of a joint decision of the three municipalities of Djerba Midoune, Ajime and Houmt Souk linking to the ban on the production, distribution and use of plastic bags.
The decision will be executed gradually, which will permit the whole month of August to be devoted to raising awareness and popularizing this decision before seizing the forbidden products during September and October. It is only in December that offenders will be sanctioned, through penalties ranging between 300 and 1000 dinars.
Partagez25
Tweetez
Partagez
+1
25 Partages