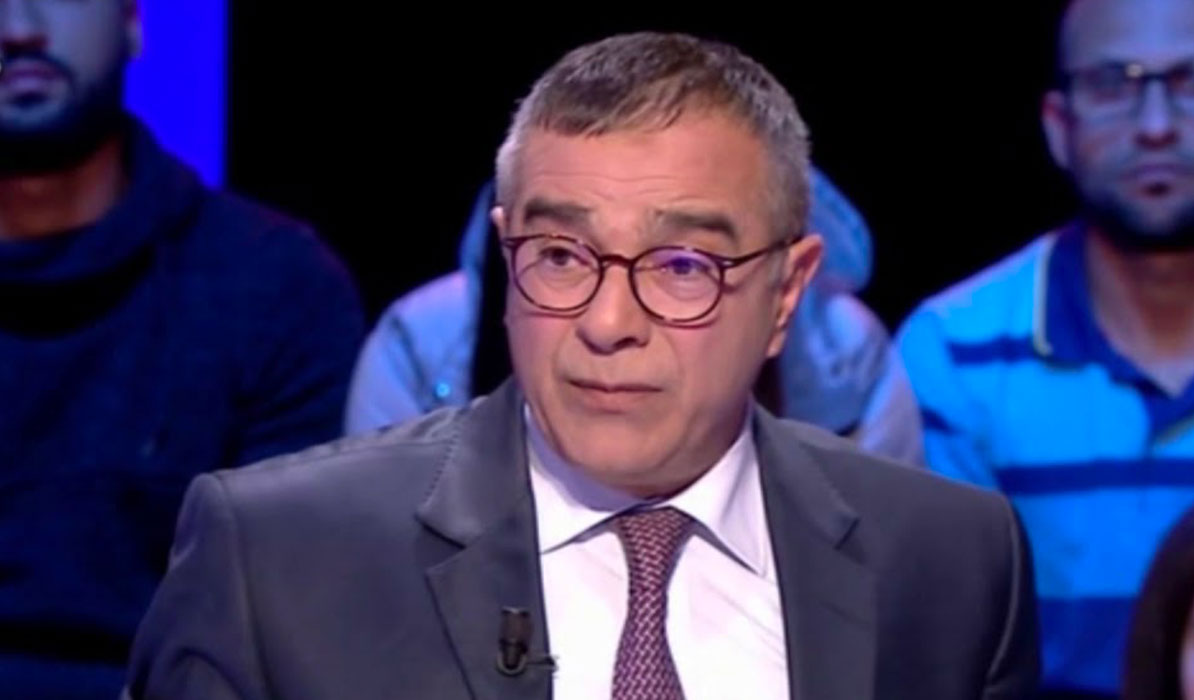 Chartered accountant and former deputy, Fayçal Derbal, criticized the 2023 finance law, qualifying it as the law of the “big disappointment”, which is basically based on the vertiginous tax increase.

Derbal, stated this law broke the record in terms of tax and tax revenue, clarifying that it included 15 measures in this regard, with the addition of 10 measures cited in the finance law last year. He still confirmed the state approved 25 measures in total concerning the increase in taxes.

The chartered accountant likewise explained that the absence of investment in Tunisia is due to the strong tax burden, qualifying the procedures as inequitable, which will impact the purchasing power of Tunisian citizen.

Tunisia – 2023 Finance law: Tunisian will lose 31% of its purchasing power
Tunisia – Walid Ben Salah: prices will soar and inflation will increase more than they plan
To Top