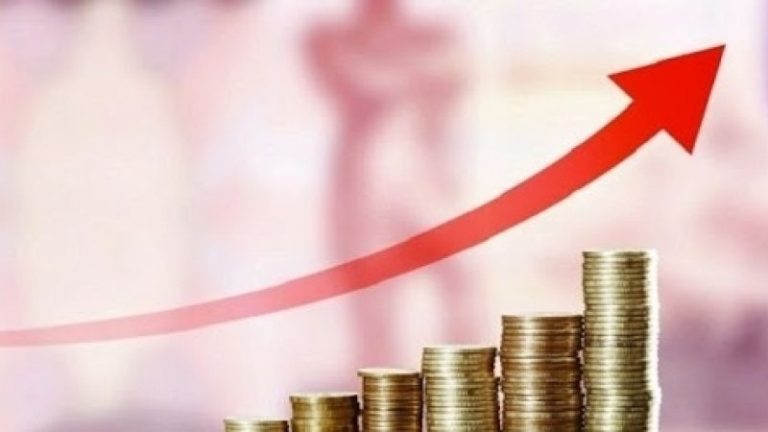 Tunisienumerique learned from a document acquired today, Tuesday, December 21, 2021, that the administration predicts the inflation rate to reach 7% in 2022, although the International Monetary Fund suggests that it be in the 4% in 2025. This appears unlikely, as the government anticipates it to be in the 4.9% range for the years 2025 and 2026.

Finance law 2022: 100 millimes more for all purchases surpassing 50 dinars in supermarkets
Tunisia-Finance bill 2022: Rise in the commission for cash payments from 1 to 5% for amounts greater than 3000 dinars
To Top