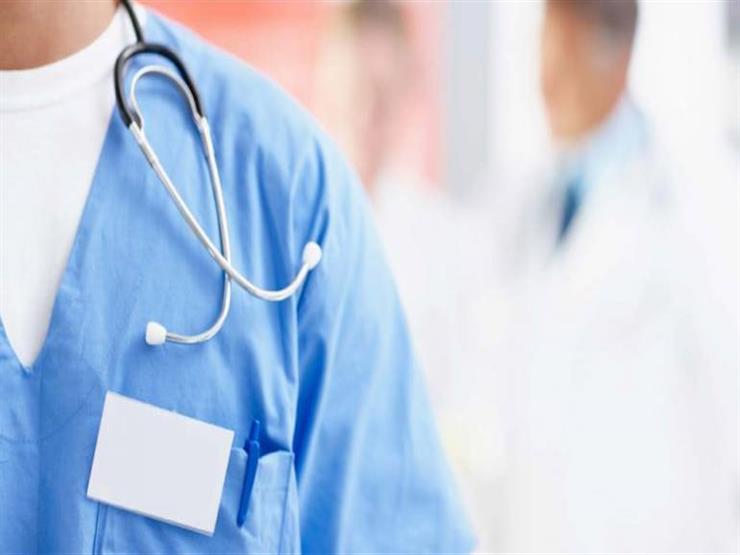 Workers in the health sector will be carrying an anger day on June,30,2022, Secretary-General of the Public University of Health Hassan Mazni told Shems FM.

He said that among their demands is the employment of interim contractors.

The same source further clarified that the number of involved workers reaches 3000 from various specialities including a number of doctors.

He stressed that these workers were threatened to cut their salaries last April and pressured to sign illegal contracts, adding that some of the contracted were fired while others died from coronavirus.

He likewise criticized the treatment of the supervisory authority, indicating that it did not negotiate with them and refuses dialogue pishing them to protest.