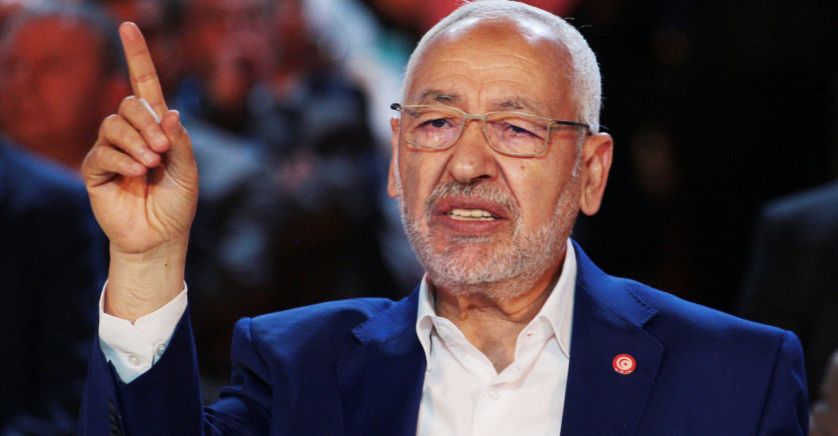 Partagez2
Tweetez
Partagez
+1
2 Partages
Speaking on private radio today, Ennahdha member Imed Hammami spoke about the current situation confronting the party.
As such, Hammami said it was expected even before July 25, 2021, adding that party leader Rached Ghannouchi is the most hated figure in Tunisia, according to voting intentions.
He, in the same context, added that the Tunisians have a very bad impression of Ennahdha.
Partagez2
Tweetez
Partagez
+1
2 Partages

Tunisia-Breaking news:Minister of Youth, Sport and Professional Integration sacked
Tunisia-Tabboubi calls for the dissolution of Parliament and early parliamentary elections
To Top