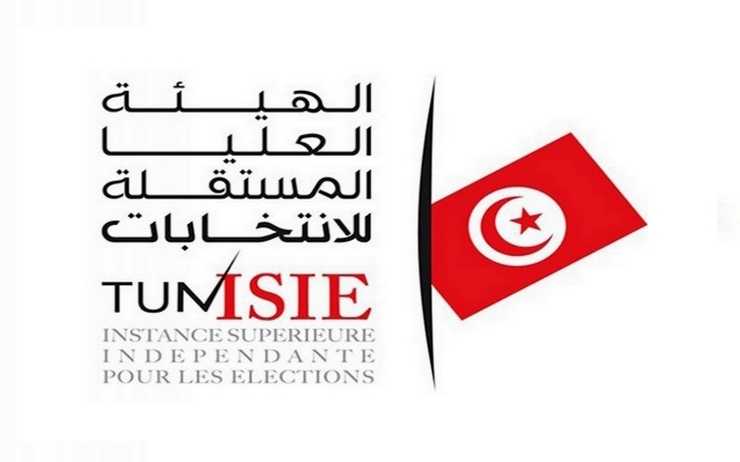 In a statement to TAP Tuesday, Mansri said that the decree-law amending the law on elections and referendums should be published in light of the proposals of the ISIE.

The Authority is still waiting for a response from the Presidency of the Republic, to be able to register voters and hold the electoral process relating to the referendum within the deadlines, he added.

Regarding the electoral deadlines, Mansri stressed that the electronic registration of voters aged 18 years and over, is the optimal proposal for the ISIE. To be satisfied with the current electoral register will deprive nearly 2.5 million Tunisians (who reached 18 years after the 2019 elections) to participate in the referendum, he argued.

Mansri said that ISIE has already launched the recruitment of registration officers, regional trainers and administrative officers of regional bodies.

Reacting to the criticism of some civil society associations active in the field of elections, Mansri said that the ISIE will allow these associations to control the electoral process from the registration phase until the counting of ballots. All associations that meet the legal requirements will be entitled to accreditation, he assured.

Earlier in the day, the ISIE announced that a meeting of its board will be held on Wednesday to discuss certain issues, including control of the electoral register.

Meeting last Friday, the executive directorate of the ISIE has presented a draft electoral calendar for the organisation of the referendum of July 25.

This project consists, in accordance with the law on elections and referendums, to start the registration for the referendum on May 27, to begin immediately the logistical preparations and to launch the recruitment exams for the officers in charge of the registrations from Saturday May 14.

Tunisia-Abdellatif Mekki: Saïed’s supporters let him go, only the army remains
Tunisia – VIDEO: USA reduces its aid to Tunisia for 2023
To Top