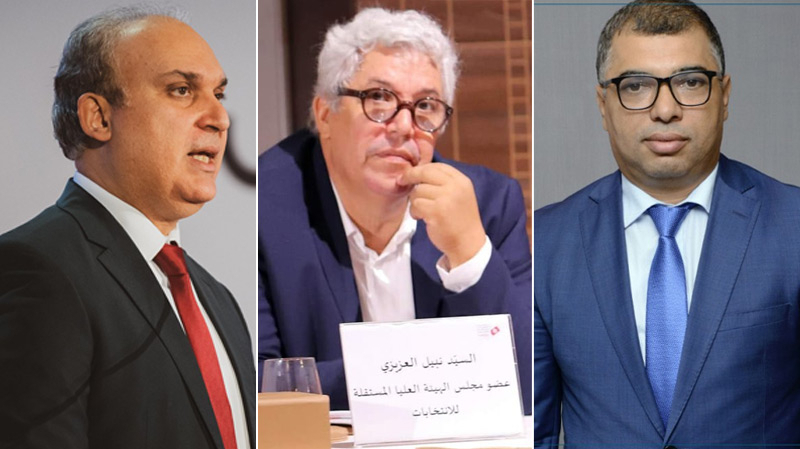 In rejoinder to official statements deemed “insulting”, the honour of the ISIE’s president and council, ISIE president Nabil Baffoun confirmed that legal action will be taken.
ISIE member Adel Brinsi had voiced surprise that Baffoun is strategically planning for an evaluation meeting of the legislative and presidential polls in the vacancy of the elected council members, justly condemning what he precisely defines as “a effective monopoly of decision” by Baffoun.
Brinsi and ISIE member Nabil Azizi also had displayed legitimate concern about the direct interference of the International Foundation for Electoral Systems (IFES) in the political life in Tunisia under the shelter of assistance and support, indicating that this foundation maintains an essential recording database and is endeavouring to evaluate the ISIE’s performance.