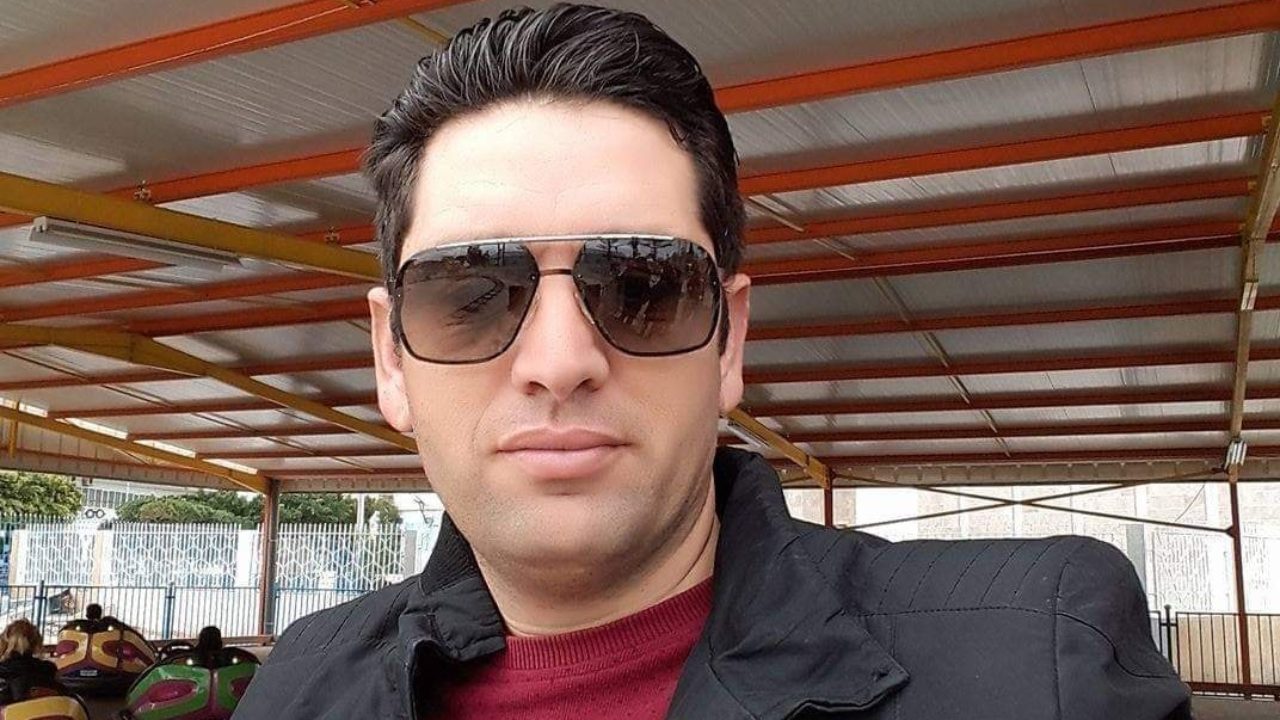 Speaking to Mosaique FM, Director of Anesthesiology and Resuscitation at Sahloul hospital Walid Nuaija said that Rami Limam has reached the hospital in a critical condition and required to undergo surgery.
The stabbing he received was extremely dangerous as he received stabs at the level of the chest, abdomen, and back, which prompted injuries to the lungs, kidneys, intestines, and liver … Also, he suffered a concussion at the level of the head and fractures of the shoulder and back, in addition to severe bleeding, he added.
The same source, he clarified that Warrant Limam is in critical condition and is currently in an artificial coma and under artificial respiration.

Tunisia-Terrorist attack: So far, 43 people have been interrogated
Tunisia-UAE condemns attack on police officers in Tunisia
To Top