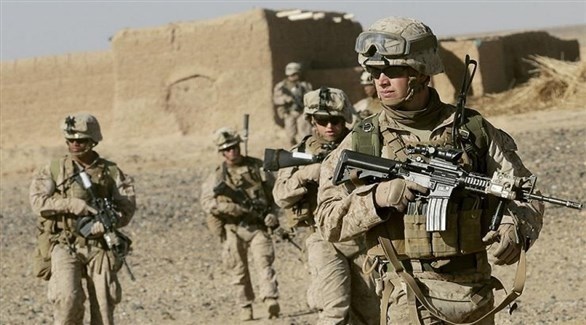 The United States is contemplating to utilise one of its Security Force Assistance Brigades in Tunisia, its military announced on Friday, amid concern over Russian activity in Libya, Reuters reported.

Libya’s civil war has drawn in regional and global powers, provoking what the United Nations has called a huge influx of weapons and fighters into the North African nation, in violation of an arms embargo.

“As Russia continues to fan the flames of the Libyan conflict, regional security in North Africa is a heightened concern,” the United States Africa Command said in a statement.

“We’re looking at new ways to address mutual security concerns with Tunisia, including the use of our Security Force Assistance Brigade,” it added.

In a statement, Tunisia’s defense ministry said the United States was a main partner in the effort to build the Tunisian army’s operational capability.