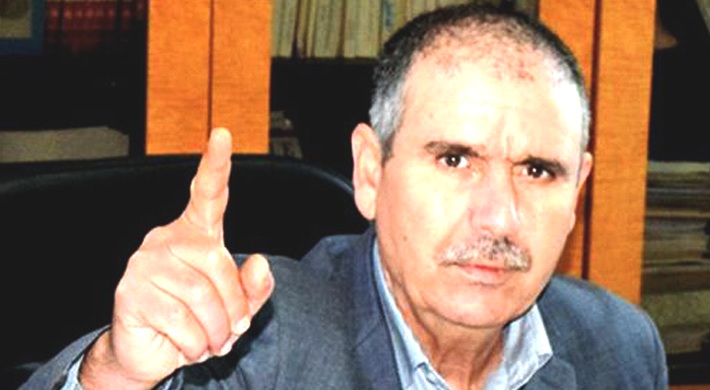 The newspaper Echaab News declared that the secretary-general of the UGTT, Noureddine Tabboubi, revealed that it will be essential to organize early elections and elect a parliament that will then have to rule on a potential change in the political system and the Constitution.

A definitive way of saying that the UGTT rejects any suspension of the constitution by the president, which would stray from the democratic process.