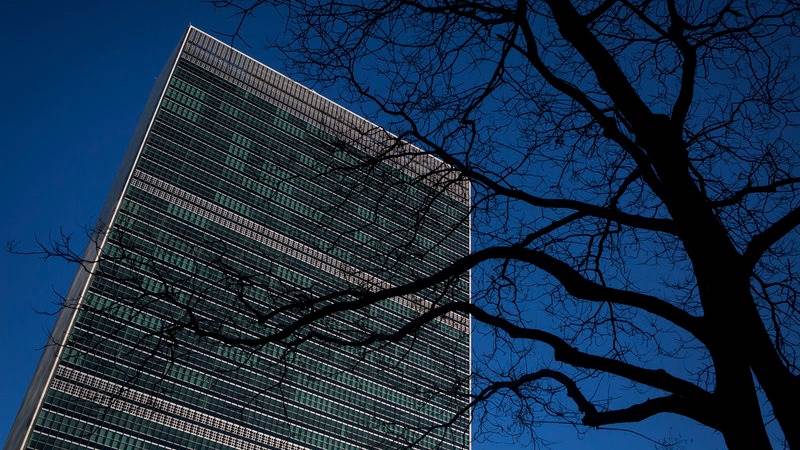 The United Nations (UN) called on Tuesday on its members to take urgent action against climate change and avoid the predicted rise in temperature of 2.7 degrees Celsius this century.

According to the UN Environment Programme’s (UNEP) latest Emissions Gap Report, titled “The Heat Is On,” “we have eight years to make the plans, put in place the policies, implement them and ultimately deliver the cuts. The clock is ticking loudly.” The document projected that, at the current pace, greenhouse gas emissions will be reduced by only 7.5% by 2030.

The report urged the planet to honor the Paris Agreement and cut its emissions by 28 gigatons of CO2 equivalent (GtCO2e) per year by 2030 to avoid the aforementioned rise in temperature and keep it at a maximum of 1.5 degrees Celsius. “That would result in catastrophic climate change that we would not be able to cope with at all — that must be avoided at all costs,” the document stressed