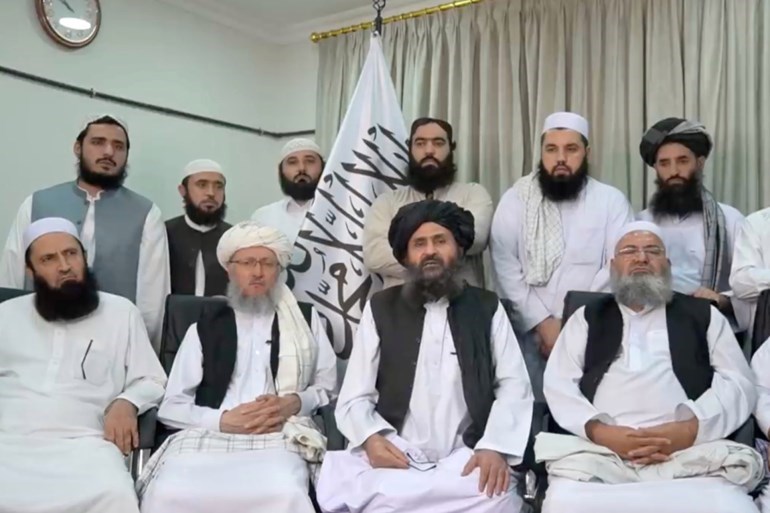 A Taliban spokesman dismissed the idea of women serving in Afghanistan’s new government by saying that they should focus on birthing and raising children.

The statement comes amid the Taliban announcing an all-male interim government for Afghanistan. With this the possibilities of women being a part of the government have been quashed.
“It is not necessary for a woman to be in the cabinet. A woman can’t be a minister, it is like you put something on her neck that she can’t carry. They should give birth and raise children according to Islamic ethics. Women protesters cannot represent all women in Afghanistan,” said Taliban spokesperson Sayed Zekrullah Hashimi in an interview with TOLO News.

When TOLO News presenter questioned Hashimi that aren’t women half of the society? Hashimi said that Taliban doesn’t consider women as half. “What kind of half? The half itself is misrepresented here,” Hashimi added.
Afghan women who have been protesting against the all-male Afghanistan’s new interim government were driven away by the Taliban during a protest on Tuesday.

Algeria refuses Turkish interference in the affairs of Arab countries
Algeria: A terrible road accident kills 18 and injures 6
To Top