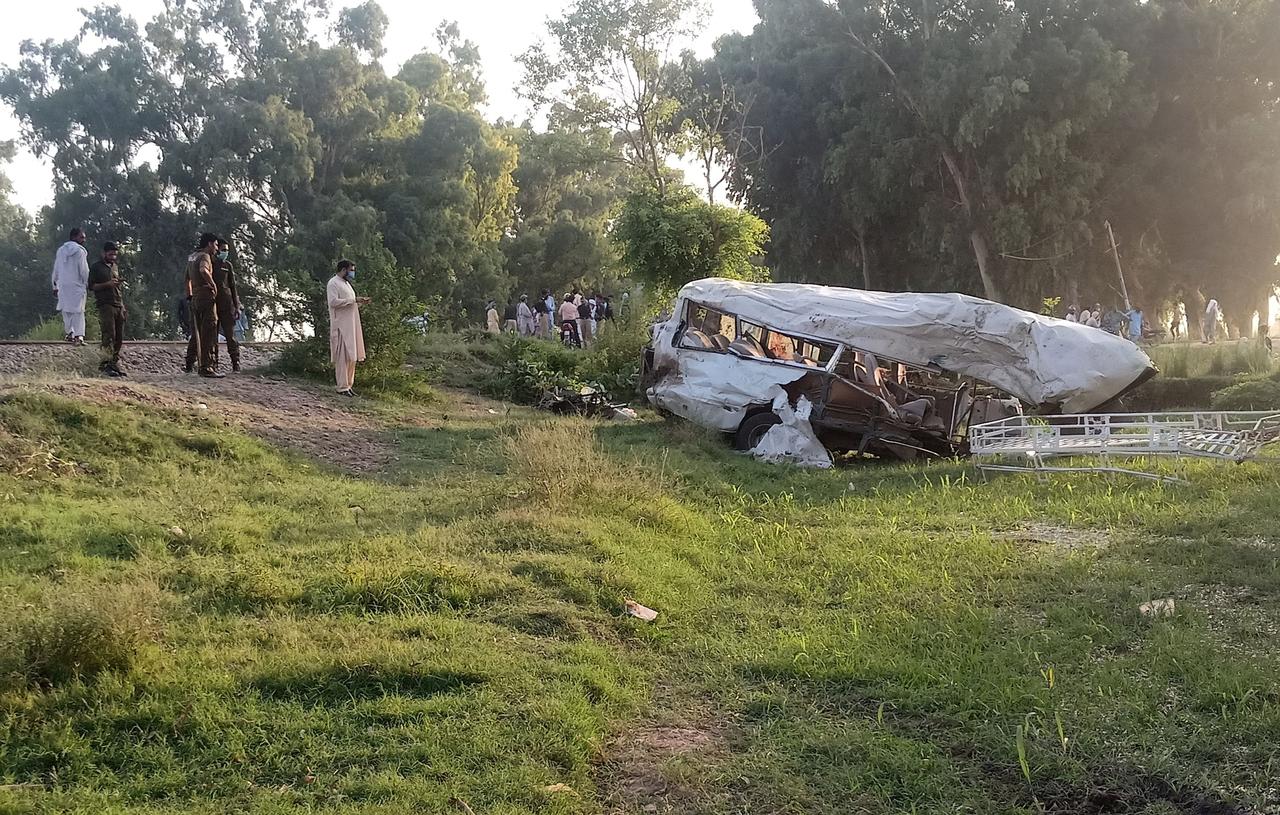 At least 19 pilgrims of Pakistan’s minority Sikh community were killed when a train collided with a passenger van in eastern Pakistan on Friday, officials said.

According to police, the dead, which include two children, were all residents of the western Pakistani city of Peshawar, home to most of Pakistan’s nearly 40,000 Sikhs.

The 19 killed were all passengers seated in the van, travelling from the town of Nankana Sahib to Farooqabad – both sites revered by followers of Sikhism.

Sikhs revere Nankana Sahib, located near the eastern Pakistani city of Lahore, which borders India, as the place their religion began and where the founder of Sikhism, Guru Nanak, was born in 1469.

Pakistan’s Prime Minister Imran Khan expressed dismay at the accident in a message on Twitter.

As prime minister, Khan has overseen the construction of a special border crossing, called the “Kartarpur corridor”, allowing Sikhs from India to visit holy sites in Pakistan, despite continued hostile relations between the two countries.

Last year, a fire in a train compartment killed more than 70 passengers.

“Investigations are underway to figure out negligence behind it,” a district police officer Ghazi Salahuddin told Reuters.

Pakistan Railways also said an inquiry had been ordered.