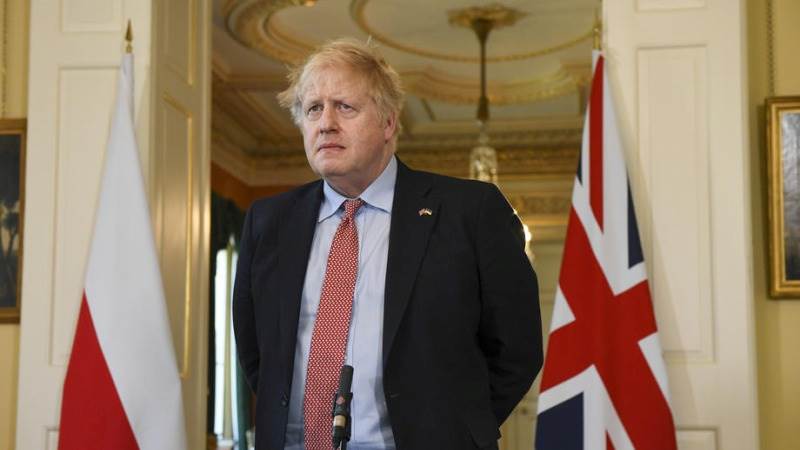 The move comes after the government in London penalized Russian officials in an attempt to pressure Moscow to cease its military activities in Ukraine, according to the ministry. In the announcement, Russia accused the UK of “deliberately aggravating the situation surrounding Ukraine,” “pumping the Kiev regime with lethal weapons,” as well as taking “unprecedented hostile action” against some Russian nationals.