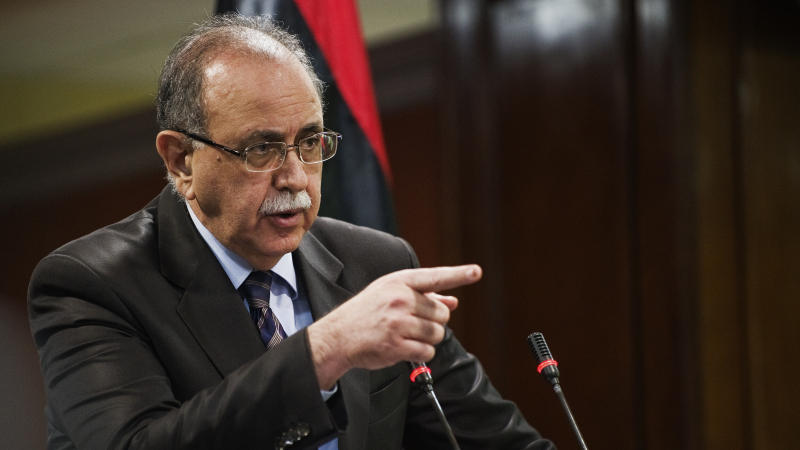 Abdurrahim El-Keib, who served for around a year as Libya’s interim prime minister has died of a heart attack, al-Wasat reported Tuesday. He was 70, according to the news website.

El-Keib, a professor of electrical engineering, was appointed as premier in November 2011 by the country’s National Transitional Council, with a mandate to steer the war-torn nation toward elections. He took over from Mahmoud Jibril, who resigned from the post when Libya’s liberation was declared on Oct. 23, three days after the death of Moammar Qaddafi.

El-Keib handed over power to Ali Zaidan in November 2012.