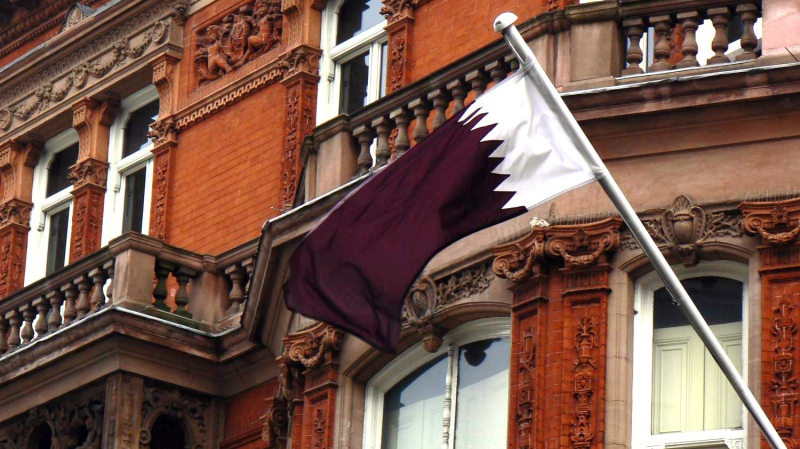 A London Employment Tribunal has commanded the Qatar government to fund Deanne Kingson, a previous personal secretary at Qatari Embassy in London, a settlement cost of £390,000 on account of sexual harresùents

According to the times’ magazine, Deanne Kingson, 58, a Briton who grew up in Yemen, told a tribunal how the ambassador, Fahed al-Mushairi, regularly attempted to sleep with her. When she refused his approaches he shifted his attention to her daughter who was then 19.

She said that another senior diplomat had pushed her to host sex parties and to go to Cuba on holiday with him.

Reading out the judgment, Judge Brown said that Kingson was subjected to humiliating treatment which exploited her dignity and made her feel degraded and outraged. The judge further said, “The claimant was a relatively junior employee and the treatment was carried out by much more senior members of the diplomatic staff at the embassy. It involved suggesting to the claimant that her daughter be married for sexual purposes to an older man… The treatment of (Mrs Kingson) was disrespectful of her sex and the difference in her religion and belief.

“I decided that the treatment was appropriately described as high-handed, malicious, insulting or oppressive”. The judge awarded Kingson £390,000 in total – including £173,000 for loss of earnings and £1,250 for missing holiday pay.