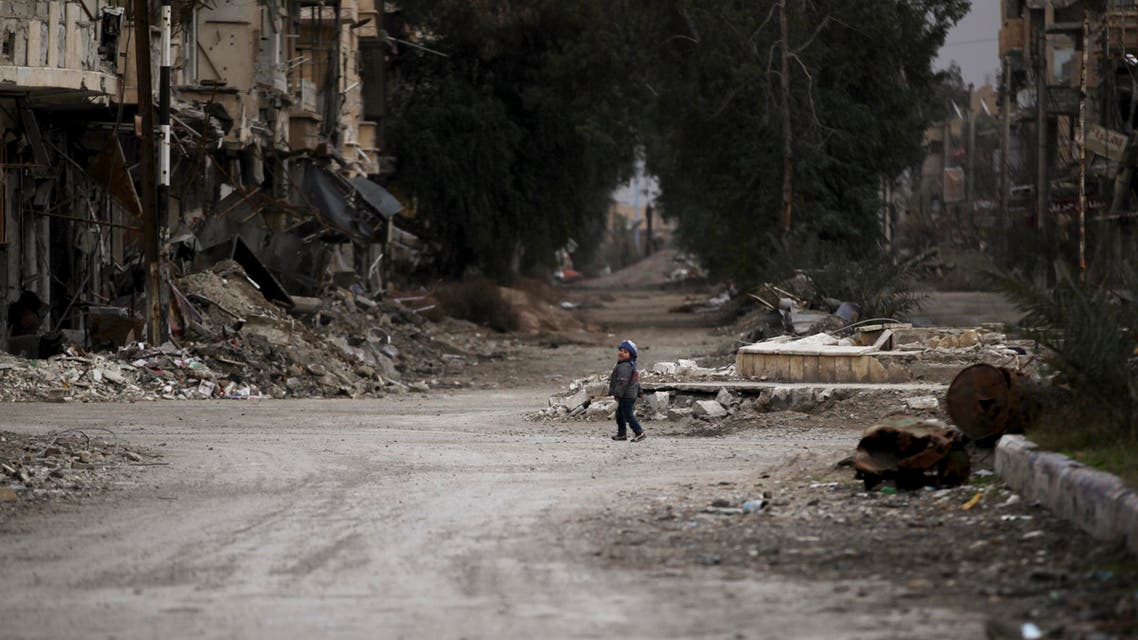 At least 10 oil workers were killed and one was injured in an attack that targeted a bus carrying them in Syria’s eastern Deir Ezzor countryside, state news agency SANA said on Thursday.

“Ten workers at the Al-Kharata oil field were martyred and another was wounded in a terrorist attack on a bus transporting them back from work,” according to SANA without elaborating.

It was not immediately clear who was responsible.

But ISIS terrorist group has regularly claimed operations in the oil-rich province that was once a part of its sprawling proto-state straddling Syria and Iraq.

Regime forces recaptured it in 2017 after ISIS fighters were expelled from the area, the Observatory said.