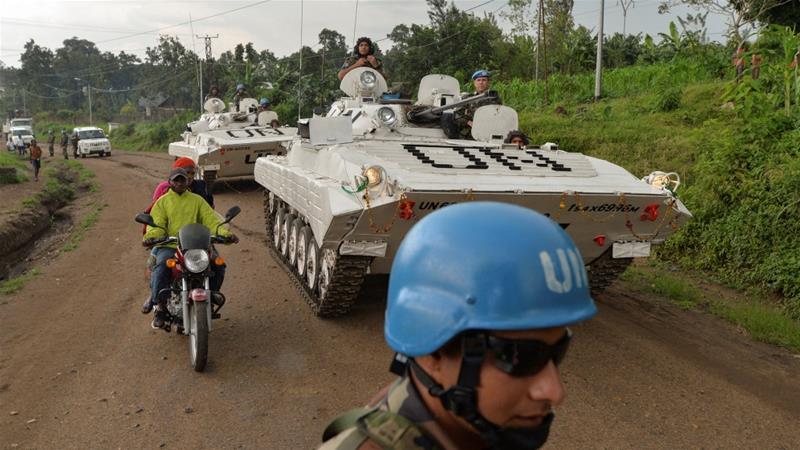 According to Reuters, An armed group killed at least 20 civilians in an overnight raid on a village in northeast Democratic Republic of Congo on Sunday, the latest incident in a surge of ethnic violence that has forced 200,000 people from their homes in two months.

Fighters from the Cooperative for the Development of the Congo (CODECO) militia group, which is made up of fighters from the Lendu ethnic group, attacked the Hema village of Ndjala in Ituri province at around 1 a.m. on Sunday, the army and local authorities said.

“They cut with the machetes several of my compatriots, 20 have already died and more than 14 seriously injured,” said Solo Bukutupa, a local administrator.

The attackers fled after United Nations peacekeepers arrived at the village and they later fired on a nearby UN base, a UN source said.