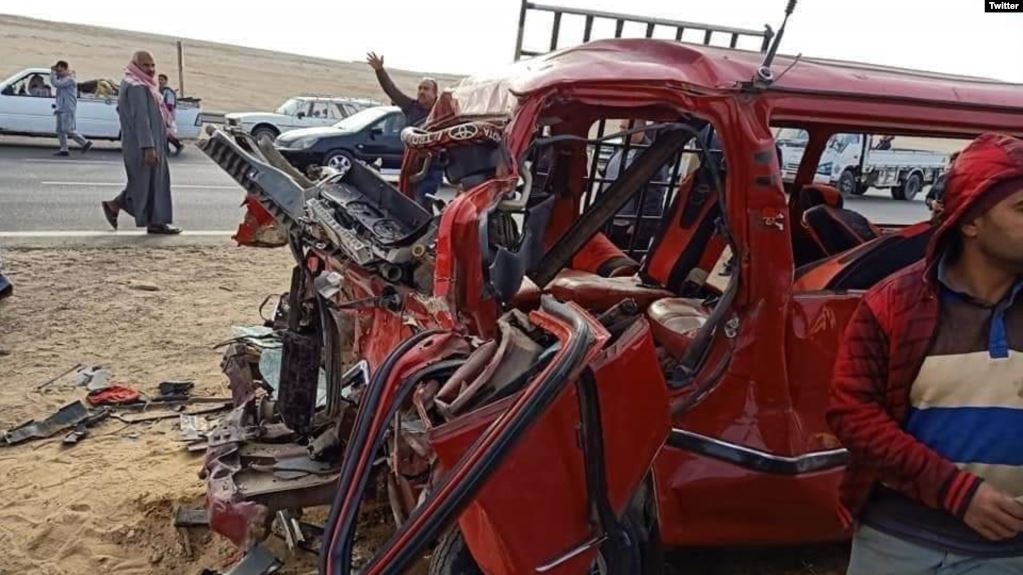 A microbus accident claimed the lives of two doctors, a driver, and a worker, leaving 17 others wounded, according to the Ministry of Health. The accident took place when a group of doctors from El Minya was travelling to participate in a training workshop in Cairo.

The doctors were informed about the seminar less than 48 hours prior to it the doctors asked to postpone it, particularly as one of them was pregnant.

Following the accident, the official Facebook page of Egypt’s Ministry of Health released a statement, which began by saying that the two health units where the two deceased doctors’ worked would be renamed in honour of the victims and that the parents of the deceased would be sent to perform Hajj. 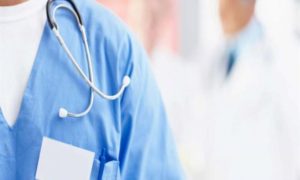