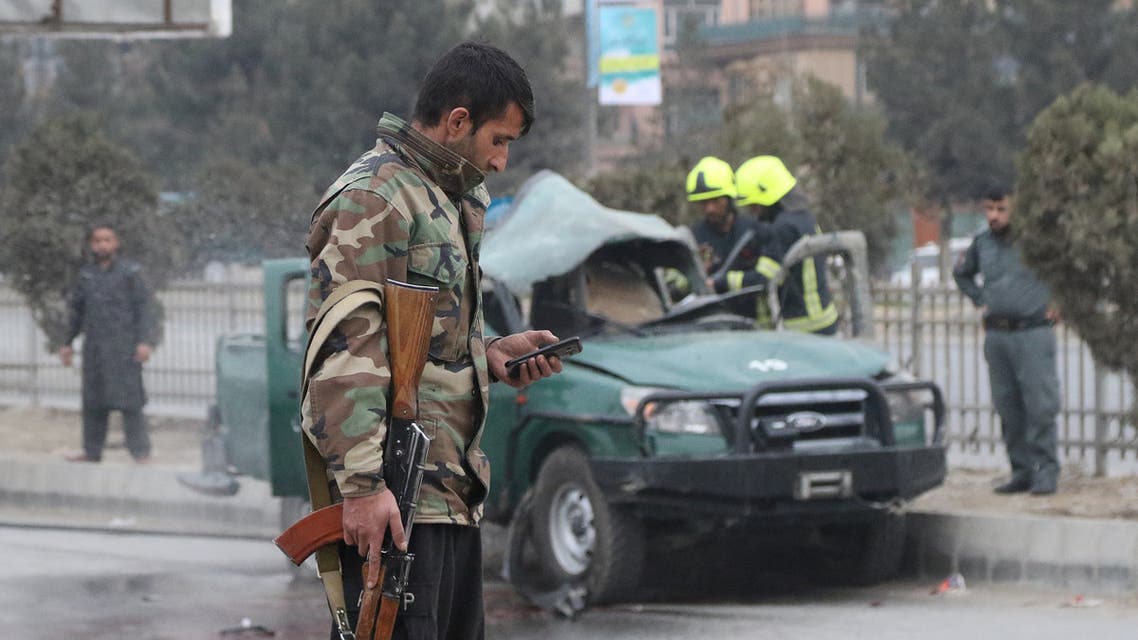 High pressure and water finding its way into the engine caused an explosion and fire inside the car, killing all the family members, Sahel said.

The bride and groom were riding in a separate car and were not among the casualties. A police spokesman said the incident happened in an area where militants and Afghan forces are active and police were not able to provide assistance immediately.

A Baghlan police official who wanted to remain anonymous as he was not authorized to speak to the media said Narmgo was returning to the capital of Baghlan province late Tuesday when unknown gunmen stopped his car, took him out, and opened fire at him.

No group immediately claimed responsibility for the attack.

Afghanistan has seen a nationwide spike in bombings, targeted killings, and violence as peace negotiations in Qatar between the Taliban and the Afghan government resumed this week after over a month’s delay.