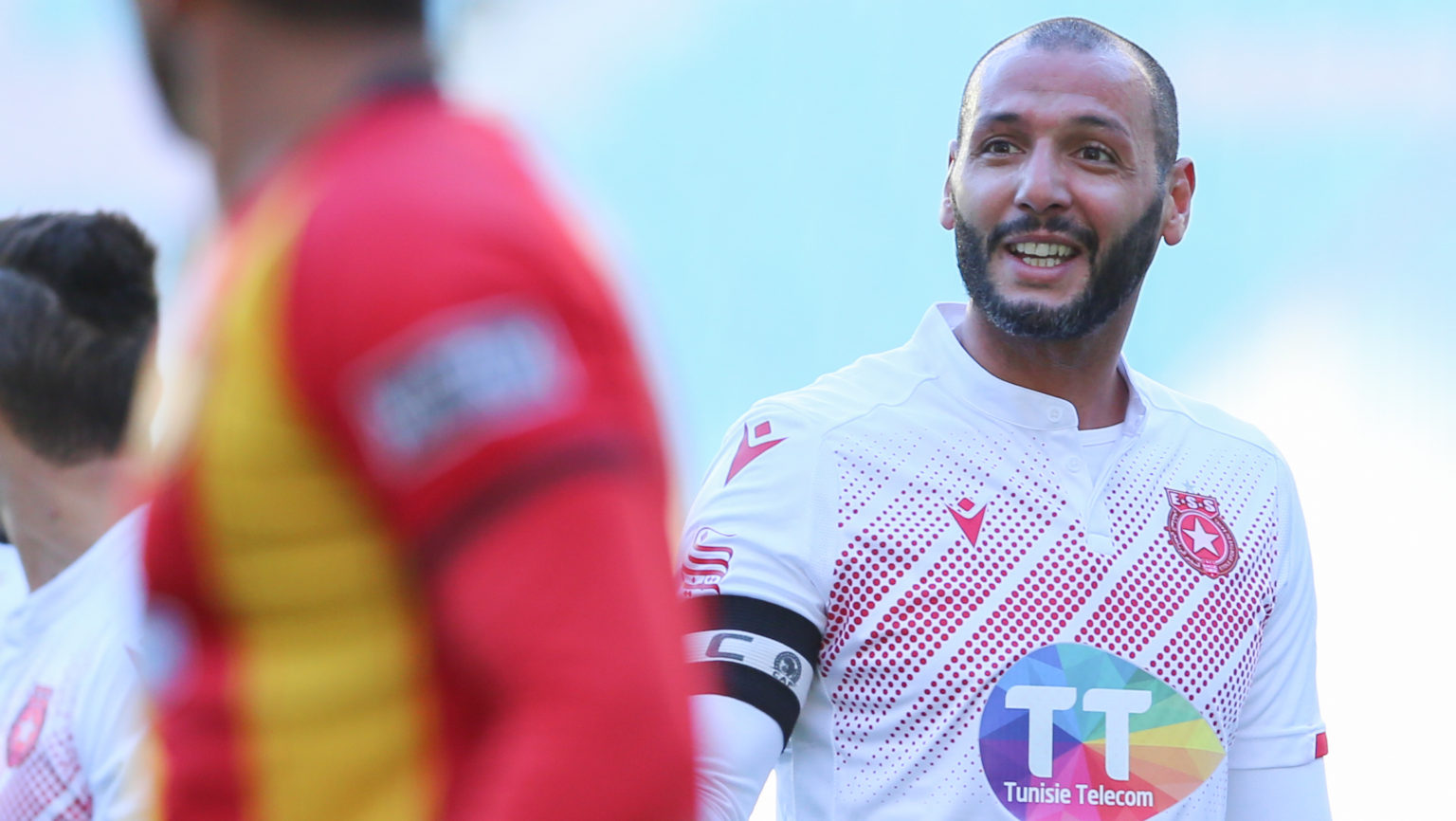 Partagez1
Tweetez
Partagez
+1
1 Partages
A big blow for French coach Roger Lemerre and sad news for Etoile du Sahel fans and Tunisian football fans in general. Player  Yassine Chikhaoui is wounded “at the level of the cruciate ligaments of the knee.
Via an official statement, the club’s medical committee stated that the player required”surgery and then a period of intensive rehabilitation.”
It should be recalled that Yassine Chikhaoui was injured during his participation in the Tunisian national team’s first match against Mauritania in the second group of the Arab Cup, where the Carthage Eagles won 5-1.
TN Sports wishes him a speedy recovery 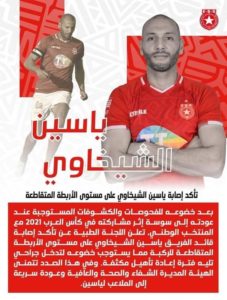 18 players called up for the training camp in Tunisia
CAN: Tunisia is 13th in terms of market value
To Top